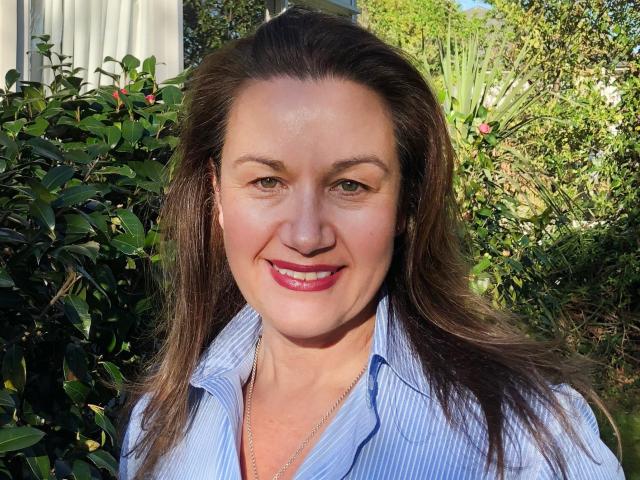 The organisation has been working to dispel myths that agriculture ‘‘is not an academic subject’’ or that you have to come from a farm, and single-sex girls’ schools are a particular challenge.

‘‘I had a conversation with a parent recently whose son had left school and wanted to go into farming. The parent discouraged him because of the view that he could ‘do better’ and that owning your own farm is now an impossible dream. I set them straight on that.

‘‘As an industry we need to be influencing the influencers who have an impact on the decisions young people make about their future,’’ Ms Coppersmith said.

In recent years, NZYF had offered a Teachers’ Day Out as a way of ‘‘educating teachers that farming and associated industries are a fantastic career choice for smart young people’’.

‘‘We are also focusing on strategies to target parents’ perceptions. It’s a real challenge and as a sector, we need to do more,’’ Ms Coppersmith said.

‘‘While there are plenty of opportunities working on farm, there are also some wonderful roles in, for example, environmental science, farm support, research and development, marketing, sales, IT and many others.’’

Ms Coppersmith advised young women considering a career in agriculture to not be discouraged by setbacks or negative comments.

‘‘It’s a wonderful industry to be working in and there are plenty of women role models and networks to reach out to for support.’’

NZYF had the distinction of having women in the roles of chief executive and board chairwoman, but barriers continued to get in the way of young women excelling and that was not unique to agriculture.

‘‘To overcome this we need to give young women not just the skills, but the confidence to over-achieve. Challenging unconscious bias towards women taking on these roles is hard work. Confidence and resilience is required,’’ she said.

For young people interested in a career in agriculture, the best way to start was to get a weekend or holiday job on a farm or join a local young farmers club or TeenAg club at school.

‘‘The agriculture sector is crying out for young people who want to pick produce or milk cows. This will give you a taste of what it is like to work on a farm. I know several people that have somehow ended up working on a farm with no prior interest in farming and this has led to a long and happy career in agriculture.’’

For more information on a career in agriculture, see: