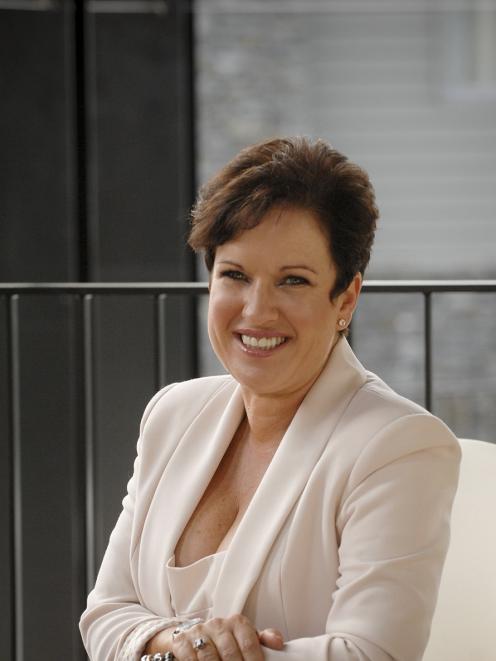 It is not happening quickly. But it is happening.

Women account for only about one in four board members of the large primary sector co-operatives. Two are on the 11-strong Fonterra board and they comprise two of seven on the Silver Fern Farms board, two of nine on the Board of Alliance Farmers Produce and three of 10 on the Farmlands board.

Women also barely scratch the surface of those rural companies listed on the NZX's top 100 companies. Two of the most prominent listed entities, PGG Wrightson and Scales Corporation, each have one at the table, having recently appointed former commercial lawyer Sarah Brown and Oha Honey CEO Nadine Tunley respectively.

Scott Technology, which derives much of its income as a provider of robotic systems to the primary sector, still retains an entirely male board of six.

Taken as a litmus of board representation, women are still vastly outnumbered around the board table, representing only around 20% of board members, compared to the 24.1% average in New Zealand's top 100 companies.

According to the New Zealand Census of Women on Boards, that rate has been increasing at a rate of around 2% year to year.

Census originator Judy McGregor, associate dean at the Faculty of Culture and Society, said one of the key focus areas at the outset was to push for more women on the board of Fonterra.

''While one woman is better than nothing, research suggests that three or more is required for real cultural change,'' she said.

''The pace of change can be quite frustrating in that respect.''

Things are changing though, even in the co-operative space. Rural supplies co-operative Ruralco, for example, has a majority of female directors on its board of seven. Women also make up 37.5% of the mid Canterbury based company's senior leaders.

Recognising its forward approach to gender diversity, the Mid Canterbury-based company made the shortlist of finalists at the recent gender diverse organisation of the year awards, hosted by Women on Boards, a division of Governance NZ.

''Ruralco doesn't just play lip service to gender diversity. It's a cultural thing and it goes through the entire organisation. It's not a matter of hitting targets. Rather all board appointments are based exclusively on merit.

''We also know that around 83% of purchasing decisions on farm are directly influenced by women, so the Ruralco approach not only gives rural women the merit they deserve but it's also commercially astute,'' she said.

Simon Telfer, founder of Appoint Better Boards and governance specialist, said diversity was more than just about putting independent directors on the board.

''The advent of increased transparency in the selection process and access to a pool of talent means we've moved some way away from the closed recruitment shop or someone being tapped on the shoulder at the golf club.

But there are an emerging group of women leaders carving out their niches in rural governance. These include Sarah Brown, on the boards of PGG Wrightson and Alliance, as well as Central Otago sheep and beef farmer Dawn Sangster, who is on the board of both Alliance and Farmlands.

Queenstown-based professional director and barrister Jane Taylor is probably one of the highest-profile, as chair of Orion Group, Manaaki Whenua Landcare Research Limited and Predator Free 2050. She is also a director of Silver Fern Farms and Radio NZ Limited and has just been appointed as the first female director of Port Otago by the Otago Regional Council.