Rural communities could be more 'aged-friendly' 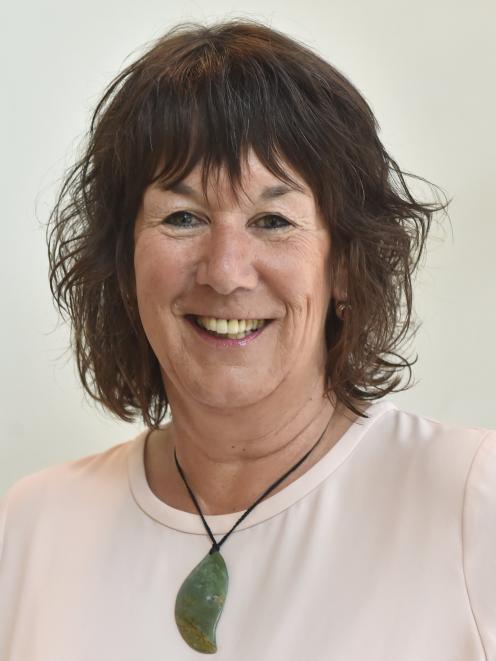 Living in an isolated rural place did not necessarily mean people were lonely, ''but it can happen'', Dr Doolan-Noble said.

''Loneliness is associated with poor outcomes.''

In her research with students into loneliness and social isolation in veterans, she found loneliness was driven by different factors - geographical remoteness, having recently moved to an area, or multiple health conditions preventing people from getting out and about.

''Loneliness has quite recently come to the fore as something that has an impact on a person's health and wellbeing.''

Scotland, Canada and Australia were looking at improving social contact for older people, she said.

Here, the Ministry of Social Development has done some work on the subject, but ''to date there's nothing really in New Zealand about what makes a rural community aged-friendly''.

Dr Doolan-Noble was applying for funding to do a study into it.

It was already known that intergenerational activities were important. Many older people were strongly opposed to moving into a rest-home - it was not normal to live in a population that was all the same age.

In East Renfrewshire, a ''shopping buddies'' programme paired an older person with a younger one with a learning disability. They would go shopping together, one receiving the benefit of transport and company and the other receiving the wisdom of a person with many life skills.

Quizzes for teams of mixed ages were another huge success, developing into a major competition.

New Zealand census data showed nearly a third of the Waitaki district's population was aged 65-plus, Dr Doolan-Noble said. It reached more than a third in Maniototo and was even higher in Roxburgh. Throughout Otago, people aged at least 65 made up a fifth to a third of the population.

The veterans Dr Doolan-Noble and her students worked with said they most wanted ''social connection''.

''We need to look at ways to keep them connected.''

Broadband and cellphone blind spots were being addressed, which was good, she said. She had learned never to make assumptions about who would be tech-savvy.

Technology that could save the elderly from travelling long distances to medical appointments could save time and costs, but could not fully replace face-to-face consultations. Virtual consultations tended to be shorter and not produce such rich information.

The same was true of social media, Dr Doolan-Noble said - it was a good adjunct to but not a replacement for face-to-face contact.

''Sport is good for all ages,'' she said. While some lawn bowls clubs, for example, might be struggling for numbers, they usually contained a wide range of ages.

Volunteering was ''a great way to meet people'', but a range of options was needed so people did not feel trapped.

''Rural is still the backbone of New Zealand. There's a lot we can do in rural communities to make them aged-friendly.''