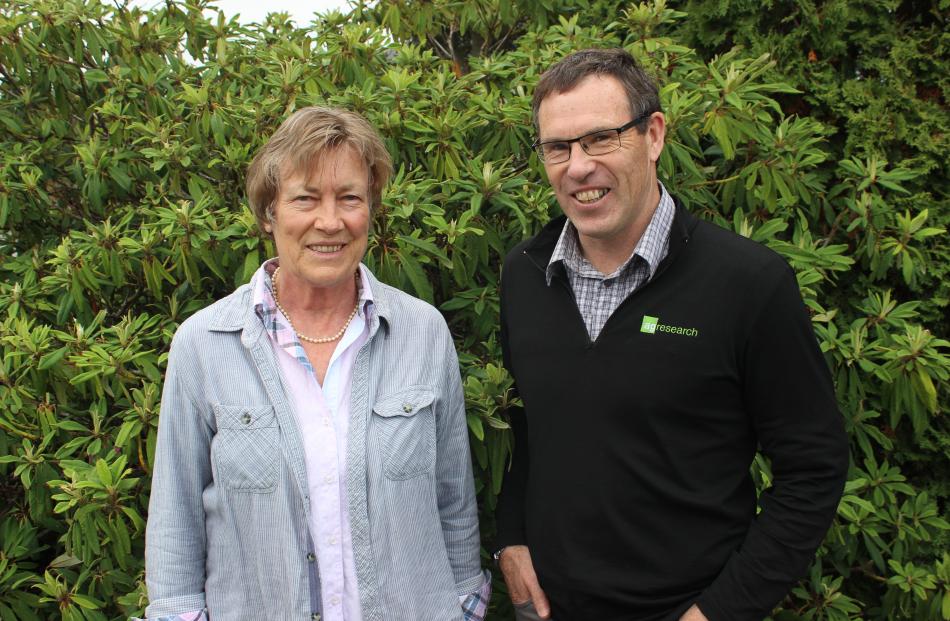 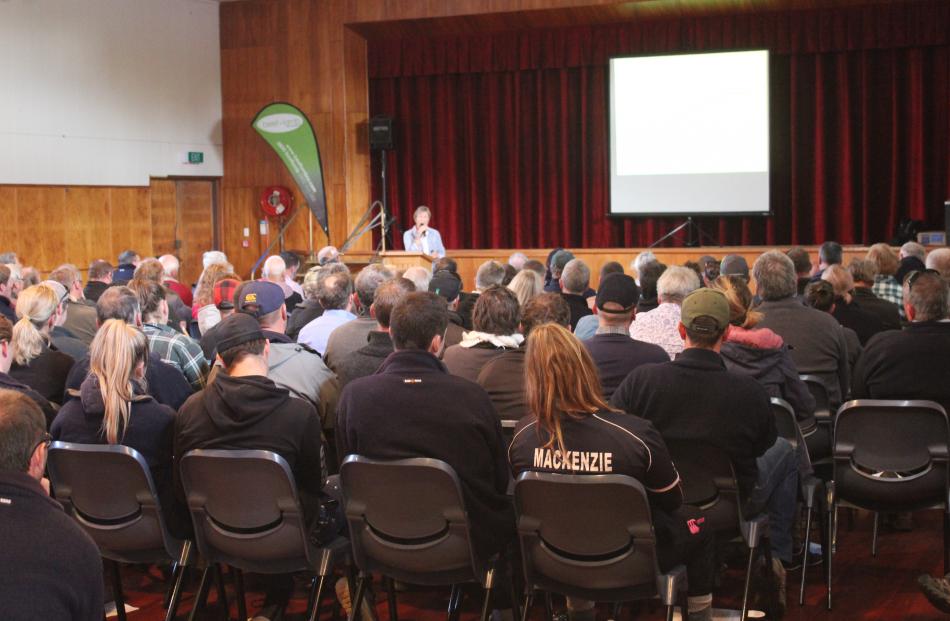 Dr Christine Jones talks to the crowd of about 200 about the importance of soil health.

More than 200 people gathered at the Clinton Community Centre on Tuesday in a bid to learn about farming for the future.

The ''Regenerative Farming Field Day'' was hosted by Beef and Lamb New Zealand.

Dr Jones has a PhD in soil biochemistry and spoke on the fundamentals of soil.

She introduced how regenerative farming could be improved by enhanced health above and below ground, primarily in terms of soil.

Dr Jones said food was the country's largest export. Therefore, in a way, soil was the largest export, because that was where everything came from.

Management of soil use and loss was key to reducing waste and sediment running into waterways.

She also discussed the importance of having healthy soils. Poor soil quality resulted in food not being nutritious, which ultimately affected people's health.

She said the main thing she wanted people to take away from the talk was to ''support soil biology''.

He said farmers needed to look at changing their habits to improve management, such as four-day grazing versus one-day grazing over winter to decrease sediment loss.

''Really keen on that ... because your capital is going down the river.''

Dr Stevens also said there needed to be an emphasis on growing a range of pastures other than just grass, to improve carbon and biology in soils.

After the talks, the group visited Hamish and Amy Bielski's Rehoboth farm, near Pomahaka, to observe some regenerative farming ideas.