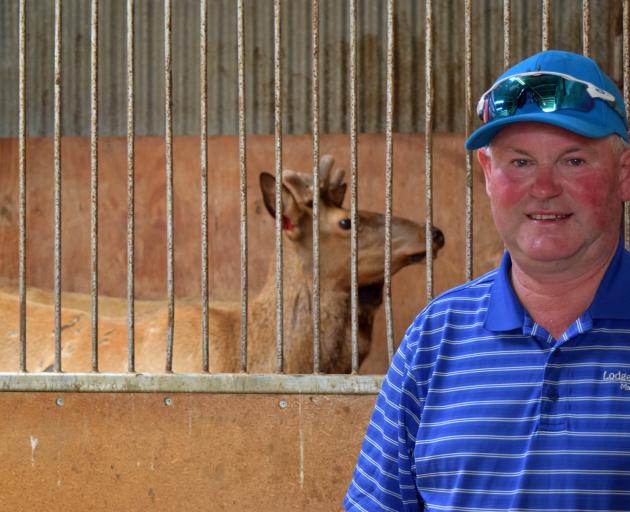 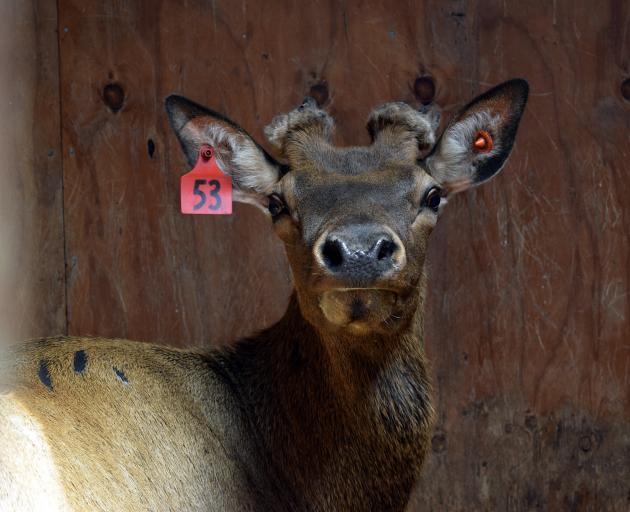 The remaining two bulls were sold by private treaty the following day. 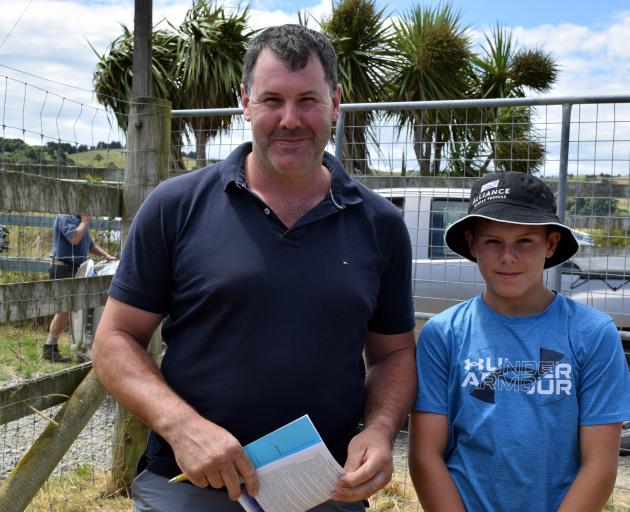 Jesse Saunders and his son Ryan Saunders (12), both of Winton, wait for bidding to start.
The average price was lower than a decade earlier but was slightly up on last year. 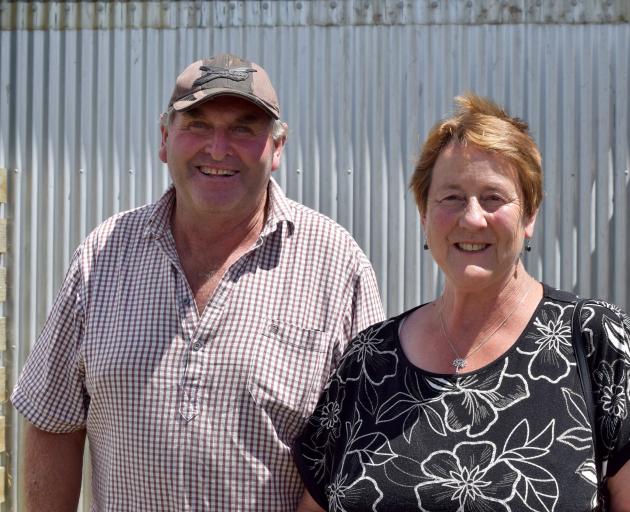 Keith and Annette Stanley bought Red 53 for their 340ha farm Scotston in Fairlie.

Mr Stanley said the temperament of the bulls kept them coming back to the sale. 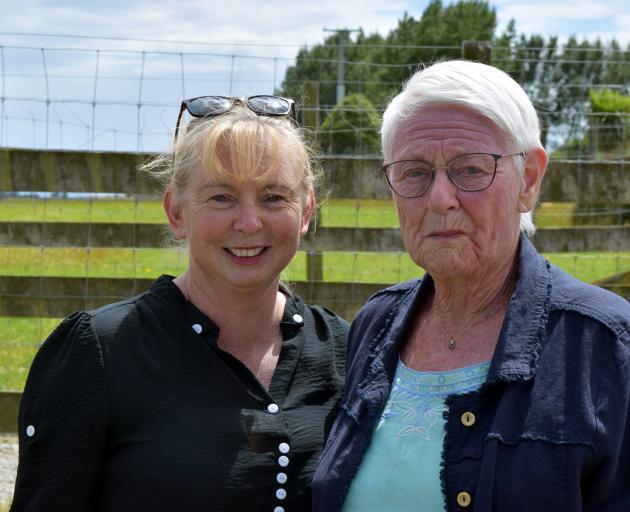 Rochelle Laffey (left) and Jenny Pullar, both of Winton, attended the sale.
"They are quiet and I really enjoy working with them and I can take my grandkids into the paddock," Mr Stanley said.

Mr Pullar said the bulls had good temperaments because they spent their first winter in a shed.

He would continue to improve the traits of his herd by introducing genetics using artificial insemination. 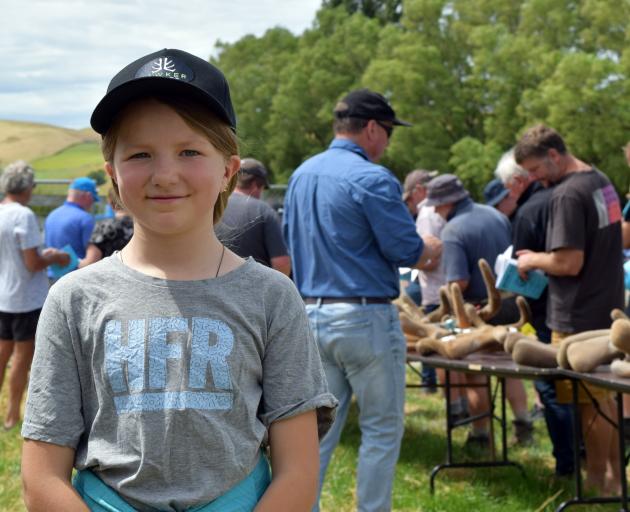 Lily Hamilton (9), of Winton, at Littlebourne Farm’s 33rd annual wapiti sire sale in Winton.
He usually used the process every second year but had used it for the past two consecutive years to continue to improve traits, which included heavier velvet and carcass weight.