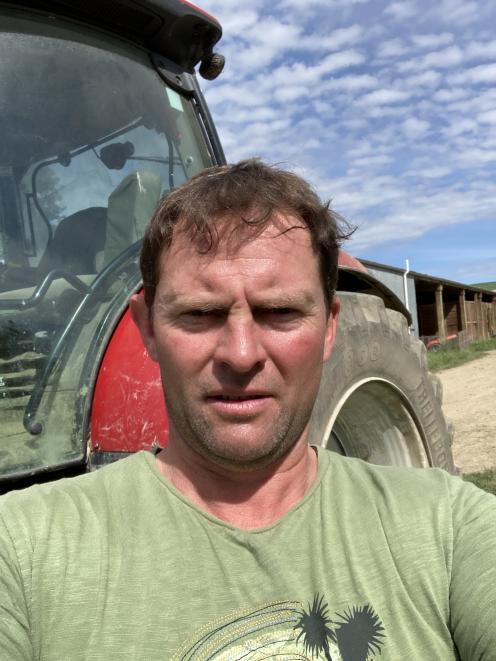 Mr Stevens and his wife, Debs, farm a 240ha stud sheep and dairy grazing farm near Poolburn, in the Ida Valley. He has been on the council for the pat three years.

"Some urban people have never been on a farm and there is nothing wrong with that, as long as they don’t make the policies. They are the ones we want to somehow reach," he said.

It was important the public understood what farmers did, and farmers also needed to understand how they were perceived.

Another issue was a looming shortage of primary industry workers, from shepherds and shed hands to rural professionals and scientists.

"The predicted shortage is caused in part by an ageing farmer population, lack of young people wishing to work in primary industries and funding reductions by successive governments," he said.

Mr and Mrs Stevens bought the property in 2003..

"Half the reason we got the farm as I always wanted to have a sheep stud," Mr Stevens said.

They no longer have a commercial flock and now dairy graze 300 heifers and about 300 calves.

"I have only been doing that for the past three or four years and the calves are pretty low input."

Their lambing percentage is 150% to 160% to weaning and they sell their rams at auction on farm in December.

"Our clients say the rams have longevity, with good fertility and survivability."

Coming from a sheep farm in Five Rivers, he received honours in art history and theory at the University of Otago and then went shearing for a year.

"I didn’t know what I wanted to do when I left university with that degree.

"I decided shearing was not for me so I went to teachers’ college in 1998."

His first teaching job when he returned from his OE was with Southland Girls’ High School for two years, and then he and his wife bought the farm.

The couple have three children, Josh (16), Harry (15) and Lucy (12) and Mrs Stevens teaches at Poolburn School.