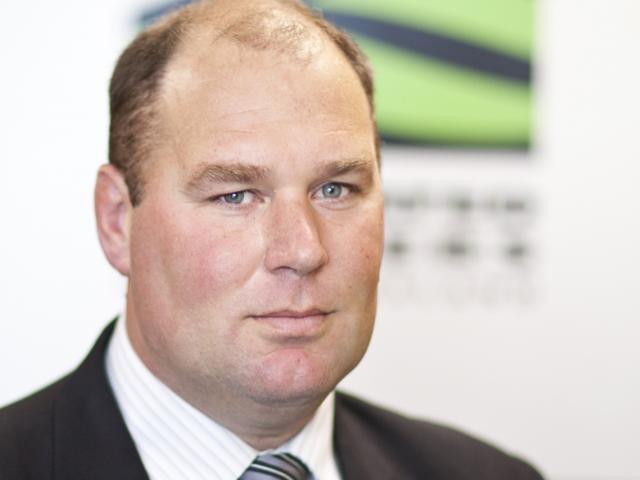 Releasing the findings of its mid-season survey last Thursday, Federated Farmers said the stand-out features were a marked drop in farmer optimism and growing concern about being able to recruit suitable staff.

The survey is commissioned by the federation and conducted by Research First in January and July each year. January's responses came from 1070 farmers.

They included negative views of the economy and of farm profitability, production and spending. Debt levels had increased and fewer farms were debt-free.

Optimism about general economic conditions fell 23 points from July last year, and 50 points when contemplating the year ahead.

''That's quite a hit, but it needs to be viewed in context,'' Federated Farmers vice-president Andrew Hoggard said.

''Pretty much all recent surveys of businesses have found a drop in confidence because of the disruption and uncertainty over October's general election.

''And in mid-January, when our survey was done, farmers in many regions had endured weeks and weeks of little or no rain.''

The survey report said all regions still had more optimists than pessimists, but fewer than six months ago. Of all the regions, Canterbury had the smallest net score change from July.

Optimism about future farm production dropped for the first time since January 2016. Dairy farmers were the most pessimistic.

Mr Hoggard said it was telling that farmers in all regions expected production to decrease, but particularly those in Otago-Southland and Taranaki-Manawatu - the two areas most affected by drought.

Farms making a profit were slightly down on six months ago at 53.6%. Those sustaining a loss were steady at 9.3%.

Otago-Southland profitability was down, but Canterbury had the highest net score increase on the July figures.

West Coast-Tasman-Marlborough was the least profitable region, although its profitability rating was up on July's and the proportion of farms making a profit was up 31.4% in the last year.

Optimism about future profitability halved in the past six months while pessimism quadrupled.

''Again, some context,'' Mr Hoggard said. ''Dairy commodity prices were on a downward trajectory for the last half of 2017 and at the time of our survey were only just starting to go the other way.

''It was the dairy sector which suffered the biggest drops in production, farm spending and similar indicators. Meat and fibre farmers weren't so bad.''

Farmers' greatest concern was regulation and compliance costs, followed by dry weather. Worries about climate change policy and livestock emissions being included in Emissions Trading Scheme had shot up.

Staff recruitment was rated as more difficult now than in the previous 17 surveys.

''Federated Farmers is trying to head this off with initiatives such as our new dairy apprenticeship, but this trend is also a message to politicians that as they tinker with immigration settings, the needs of rural New Zealand are very different from what's going on in Auckland,'' Mr Hoggard said.

Biosecurity was the top issue farmers wanted the Government to sort out, reflecting anxiety about the cattle disease Mycoplasma bovis, the survey report said.

A quarter of all respondents from Canterbury and Otago-Southland and a fifth from West Coast-Tasman-Marlborough identified biosecurity as the greatest priority for the Government.

Whoops , now they might have to invest in training locals and pay wages that are sufficient to entice workers.