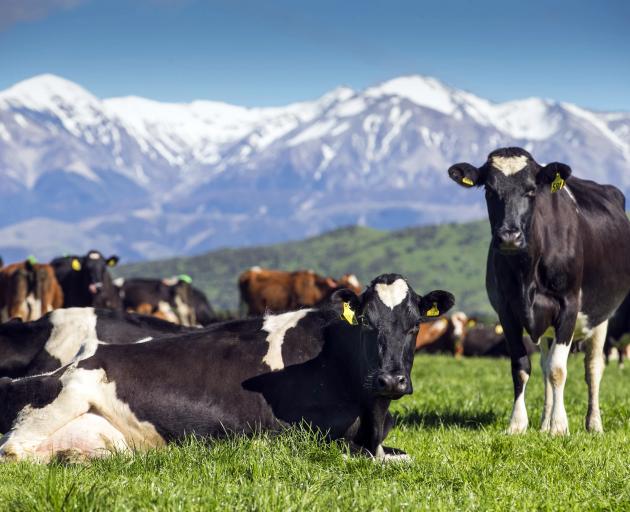 The first Waikato dairy farmers have been signed up to supply Synlait's new factory being built at Pokeno. PHOTO: SYNLAIT
Synlait has successfully renewed the registration of its Dunsandel plant, allowing it to continue exporting canned infant formula to China.

The registration was issued by the General Administration of Customers of the Peoples' Republic of China (GACC).

Re-registration was required every four years and included a comprehensive assessment for which Synlait was asked to prove it had robust systems for change management, pathogen management and food incident management.

A three-day onside audit conducted by the Ministry for Primary Industries, on behalf of GACC, also included a full traceability exercise from raw materials through to export, as well as an assessment of Synlait's capability to meet China's rigorous regulatory requirements.

Last month, Synlait announced work was on track with the building of a $260million second nutritional powder manufacturing factory, at Pokeno.

The first Waikato dairy farmers to supply the factory had been signed up and the first nutritional spray dryer was expected to be ready for the 2019-20 season.

Once commissioned, the dryer would be capable of producing up to 45,000 metric tonnes of nutritional powders each year. That included infant-grade skim milk, whole milk and infant formula base powders.