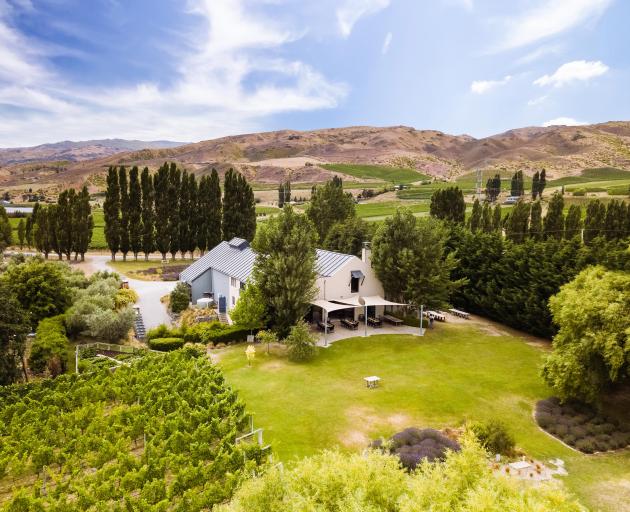 A body believed to be that of Ms Zhong was found in the Auckland suburb of Sunnyhills on Saturday, and a homicide inquiry was launched on Sunday.

The New Zealand Herald says it is now a murder inquiry.

Ms Zhong is listed by the Companies Office as the sole director and shareholder of Carrick Wines Ltd which went into receivership on November 2.

And, on the vineyard’s website, Ms Zhong is described as the proprietaire, chief executive and managing director.

In a press release when announcing her plans to sell the vineyard in February 2019, Ms Zhong said it was a reluctant sale "as it’s my dream vineyard.

"I love it because it’s purely organic.

"I’m passionate about protecting the environment and passing it on to the next generation in a better state than what it was.

"Owning Carrick has been really rewarding because the entire team at Carrick has been doing their best with the land, and as a result we’re producing some of the best quality organic wines New Zealand offers."

Ms Zhong came to New Zealand in 1997, and the press release noted Carrick had established important distribution ties with China and other countries in Asia.

The winery, 500-barrel cellar and 70-seat restaurant are on 34ha overlooking Lake Dunstan’s Bannockburn Inlet and the Carrick Mountains.

The 24ha vineyard is north-facing and organically certified.

Carrick produces about 120,000 bottles of organic wine per year.

Staff at Carrick were making no comment yesterday, referring inquiries to the Auckland receivers BDO.

Receiver Andrew Bethell said he was "very saddened" to hear of the death of Ms Zhong and his thoughts went out to those who knew her and to her family.

Mr Bethell declined to discuss the company’s level of debt.

The vineyard did not sell in 2019 but was back on the market under instruction from the receivers.

Bayleys Cromwell agent Gary Kirk said there had been strong interest in the four titles, some with vines up to 25 years old.

Mr Kirk said he had spoken to Ms Zhong by phone a few times and everybody who had met her considered she was a very nice person.

There had been strong interest in the property, boosted by the prospect that the new Cromwell-Clyde cycle trail past the vineyard would be completed some time early next year.

It is understood Ms Zhong’s body was found in the boot of her own black SUV about 500m from her $2 million East Auckland home.