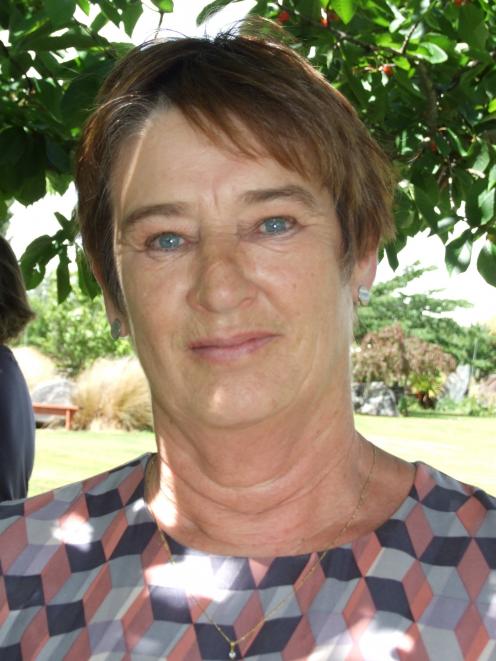 Of those, 296 had been relocated to Marlborough in the past several weeks to replace workers from Fiji and Vanuatu who were unable to enter New Zealand due to border closures.

‘‘We got all the necessary permissions and variations to their visa conditions to transfer them to Marlborough.’’

Those workers are still waiting for variations to visa conditions.

To help them, winter work was being shared between orchards and vineyards, she said.

‘‘That is until such time as we can get them home. Which is where they want to be and if you had the choice between a Pacific island and an Otago winter, who can blame them.’’

The company arranges for Pacific Island seasonal workers to come to New Zealand under the Government’s Recognised Seasonal Employer (RSE) scheme on working visas for up to seven months to fill gaps in the labour force.

Ms Axby said the company was working with Civil Defence to assist with rent and food for the stranded men.

Grape Vision director James Dicey said the lag in obtaining visa variations had led to a ‘‘maelstrom of problems’’ as work in Central Otago ran out.

‘‘It was increasingly looking more and more dire.’’

The whole industry had scrambled to help the men where they could until ‘‘sanity prevailed’’ and workers were able to relocate - a solution that had been ‘‘unnecessarily delayed’’.

‘‘I had been pretty disappointed and angry with how the whole situation played out.’’

Work had been completed at his orchard last week but continued to supply the workers with free accommodation and basics such as Wi-Fi and firewood.

Visas given to workers under the RSE scheme complicated matters because those workers could only transfer to other RSE employers, he said.