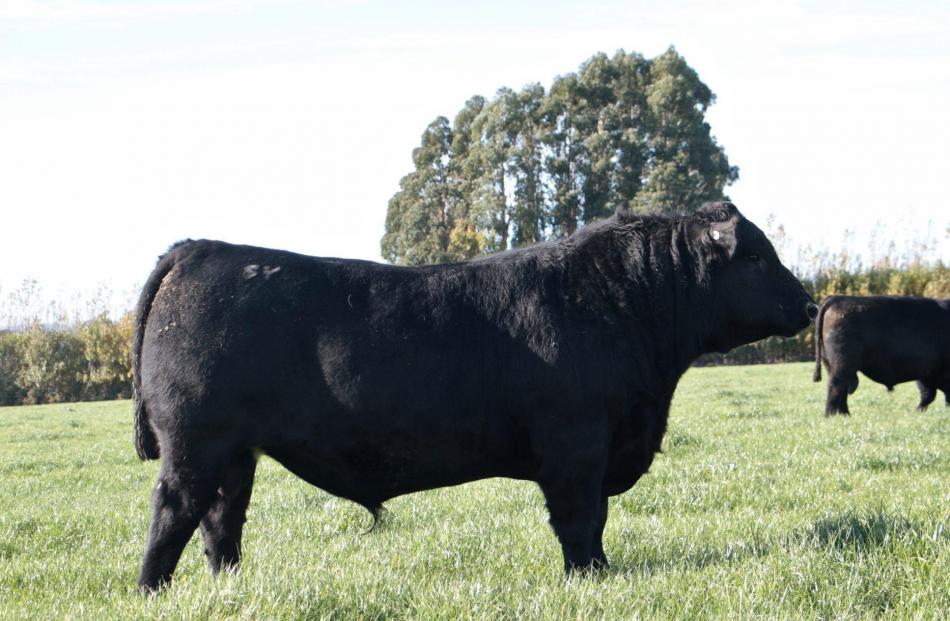 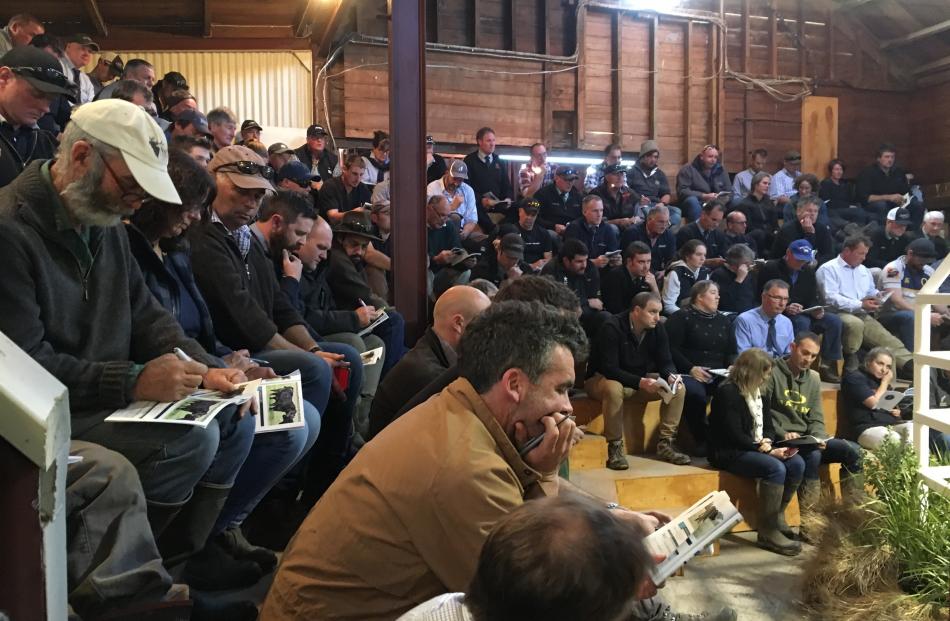 Farmers enjoyed a day out at the Sudeley Angus on-farm bull sale on day one of Alert Level 1. PHOTOS: DAVID HILL 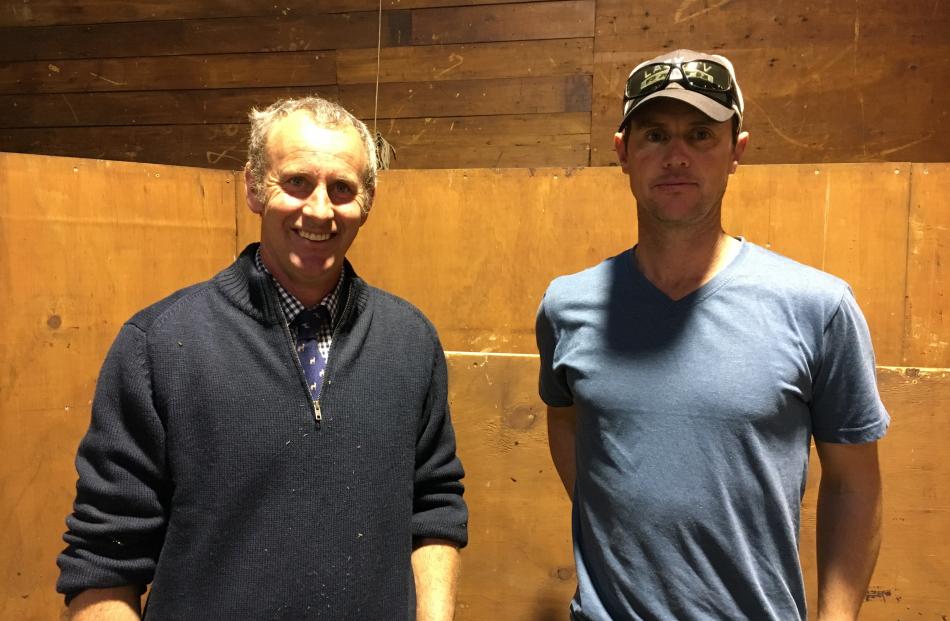 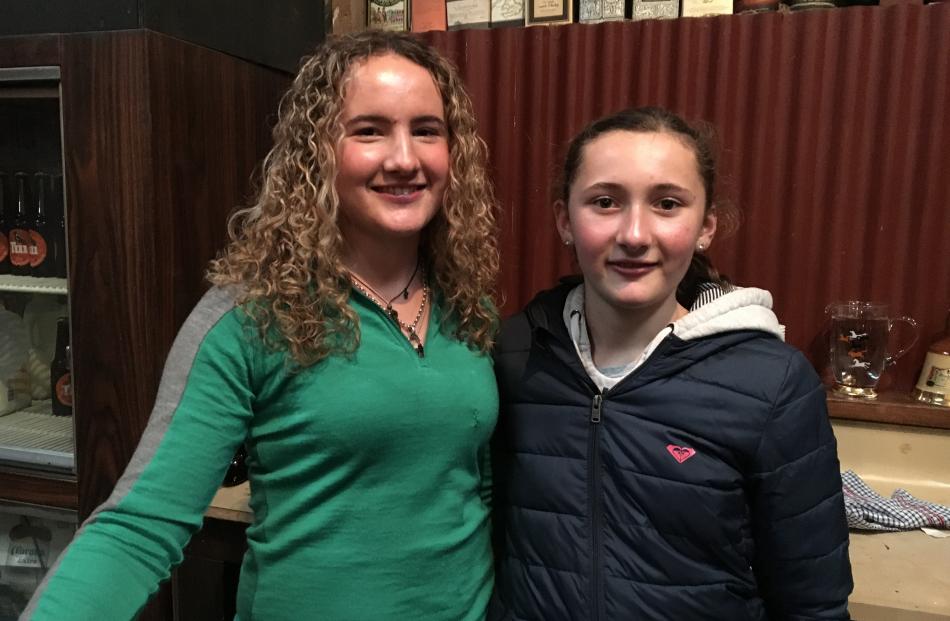 Harriet (15, left) and Georgie (12) Laing had a day off school to help their parents at the Sudeley Angus on-farm bull sale.

Worries about holding a bull sale in Covid-19 Alert Level 2 were alleviated when the country moved into Alert Level 1 on the day of the sale. David Hill reports.

What a difference a day makes.

Canterbury farmers Andrew and Anna Laing admit they were a little apprehensive about hosting their annual on-farm bull sale amid Covid-19 restrictions at their farm at Irwell, near Leeston.

But they need not have worried as the sale, held last Tuesday, turned out to be the day New Zealand moved to Alert Level 1 and one of their Sudeley Angus bulls sold for a whopping $60,000.

"It’s very pleasing. We didn’t really have any idea with Covid-19, we didn’t know what was going to happen," Mr Laing said.

"He’s quite unique, because he’s nearly perfect and he had very good paperwork," he said of the $60,000 bull.

The bull was bought by Duncan Campbell, of Earnscleugh Station, in Central Otago.

"To be fair, he’s the one with excellent phenotype as well as data, so when you see him, you’ve got to get him. His great phenotype, he’s got muscle everywhere, beautiful shouldering, great feet, he’s put together properly and he’s got a bit of data to go with him. He’s really what we’re looking for," Mr Campbell said.

A second Sudeley Angus bull sold for $32,000 and both bulls were of exceptional quality, Mr Laing said.

"Once again he had very similar paperwork and he’s a very sound bull."

While online bidding has been available, there was nothing better for farmers than being able to view a bull in person.

"With bulls, sires in particular, people still want to see the bulls for themselves and pick on type as well as on paper.

"The high-price bulls today, those guys who bought these bulls have been here and seen those bulls prior to today."

Overall it had been a strong season, despite the challenges with drought and Covid-19, he said.

"Up until now the results have been very good despite what everyone has been through in the last few months with the negativity and the pressures put on and the drought," he said.

"Just because they’re having a tough season this year, they’re not shutting up shop, they’re still investing in good genetics, which is good to see."

Mr Cooke said there were 52 registered buyers on the day, with around 100 people present.

Buyers travelled from as far afield as Southland and Poverty Bay.