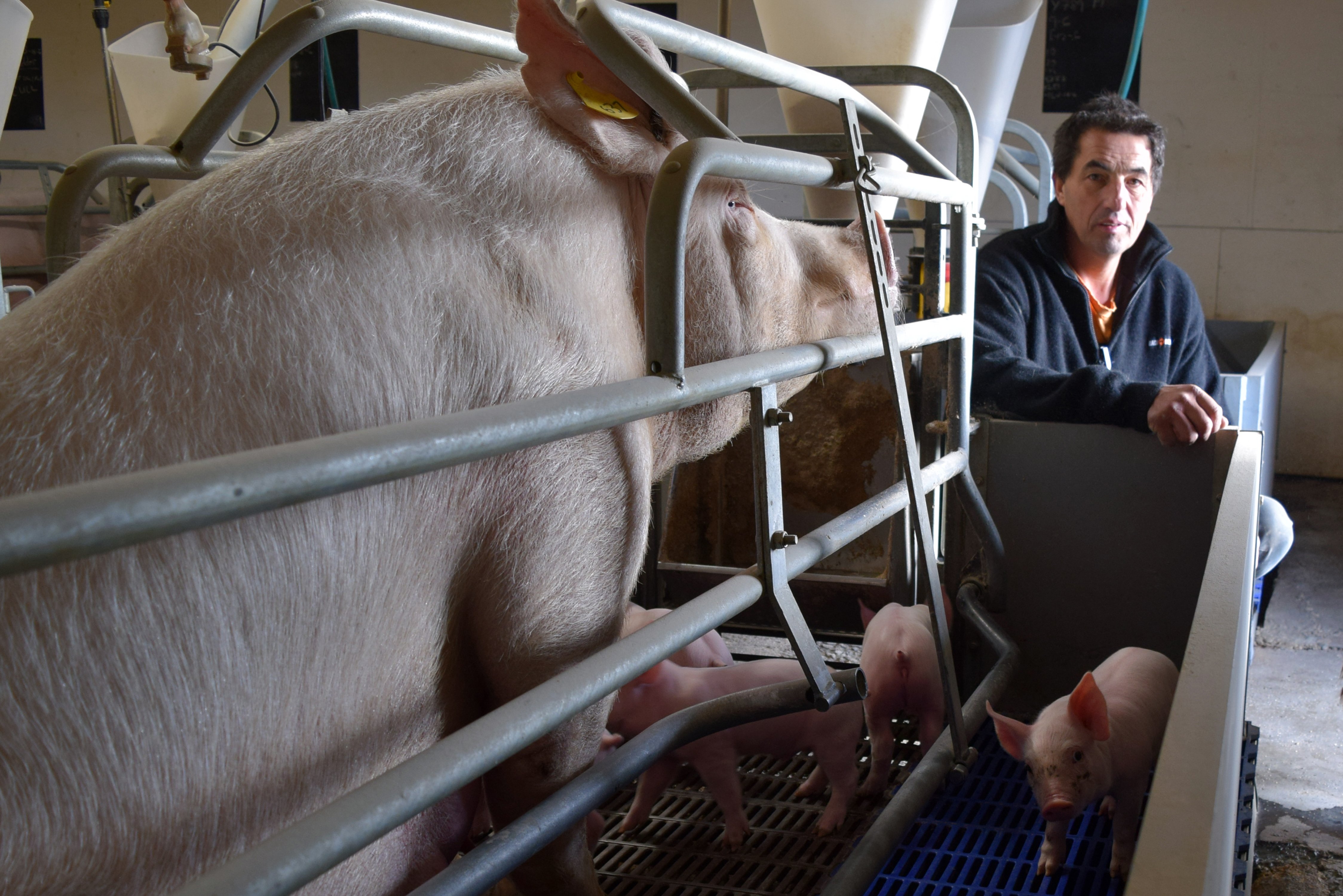 Mr Carter, who runs about 2000 pigs, including 200 sows, near Hampden, said he wanted New Zealanders to show their support for farmers by signing a petition.

In the petition, Ms Clement said about 60% of the pork products consumed by New Zealanders were imported — mostly from countries whose production practices would be illegal in New Zealand. 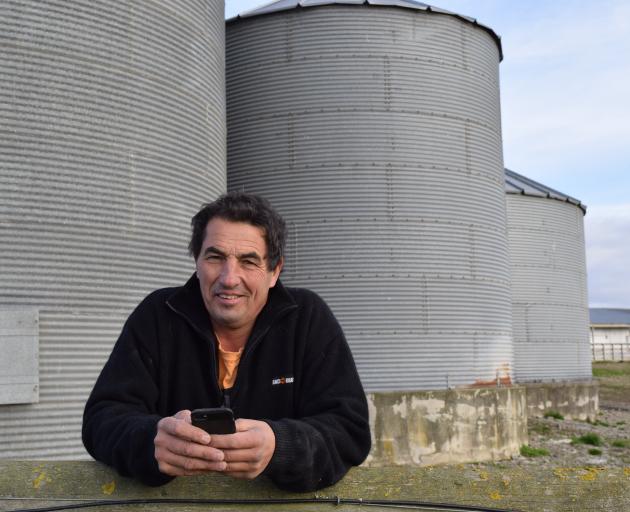 Nearly 1200 people had signed the petition by Monday this week.

Mr Carter has worked in the pork industry for more than 30 years and was NZ Pork chairman from 2011 to 2018.

The New Zealand pork industry was not against the importation of pork because New Zealand pig farmers could not meet the demand for certain cuts, such as bellies, spare ribs and legs for hams at Christmas.

"The industry is not opposed to imports — what it opposes is an uneven playing field."

All pork eaten in New Zealand should "be produced under the same bloody guideline" so people could buy pork in confidence it had met New Zealand’s high animal welfare standards.

"We are constantly evolving with the science."

He wanted the Government to impose a trade barrier on international pork producers who did not meet the same standards.

NZPork chief executive David Baines said it was time for imported pork to either "shape up or ship out".

In New Zealand, this procedure was rarely carried out, and if it was, only a veterinarian could do it, and pain relief was mandatory.

Gestation stalls for pregnant sows were banned in New Zealand.

The European Union allowed the stalls for the first 28 days of pregnancy and most states in the United States allowed them for the entirety of a sow’s pregnancy.

Unlike other countries, the use of antibiotics as growth promotants was prohibited in New Zealand and porcine somatotropin, a pig growth hormone, was not used here.

The petition closes on July 30.

Animal welfare systems were not easily comparable between countries, he said.

Differing production systems, environments, cultural contexts and regulatory frameworks made like for like comparisons difficult and often unhelpful in assessing animal welfare outcomes.

"Animal welfare is important to New Zealanders and we continue to work to raise global animal welfare standards by collaborating with other nations and actively participating in global standard setting bodies like the World Organisation for Animal Health."

Developed by international animal welfare advocates Voiceless, the VACI provides a glimpse into the extent of farm animal cruelty across fifty selected countries worldwide. New Zealand is ranked at number 30 on the VACI list with a score of 85, only marginally better than Uruguay and South Africa. Even though New Zealand ranks far better on the World API which looks predominantly at welfare legislation, we do rank badly (45th) in the ‘Consuming Cruelty’ category.

The Austrian Animal Welfare Act 2004 equates the importance of animal life to that of human life.
Austria is considered one of the best countries for animals all over the world. The Austrian Animal Welfare Act 2004 suggests that the protection and well being of animals should be held to a value that is equal to humankind.
Switzerland became the first country with a provision to protect animals' dignity.
Sweden grants legal protection to her animals - both, wild and domestic.
In Sweden, the slaughter of domestic animals must be done following sedation of the animal. Swedish animals live in much enriched environments as compared to other countries.

So the Government wants free trade and open markets but refuses to require country of origin labelling so consumers are unable to make informed decisions. That is some pretty messed up selective application of free market principles.