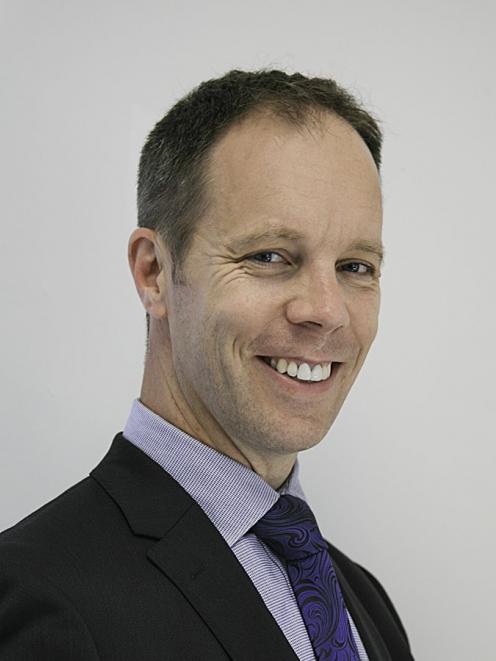 Dan Coup
Challenging and rewarding - "probably in that order" - is how Dan Coup describes his tenure at Deer Industry New Zealand.

Mr Coup is leaving DINZ in October, after just over six years in the role, to become chief executive of the QEII National Trust.

When he joined the organisation, confidence among producers was generally low and farmers were leaving the industry, frustrated at the state of profitability.

Looking at the state of the industry now, it was "definitely better" and that was due to several factors.

They included some of the work that DINZ had done and also cyclical market issues which meant returns were a lot better, he said.

One of the most visible and probably most successful aspects of that was the Advance Parties initiative which involved groups of motivated deer farmers working together to identify opportunities to improve profits on their farms.

Being a niche industry meant that it was a close-knit group across the value chain; processors and marketers were connected to farmers and farmers sometimes had the opportunity to get in-market. Maintaining and improving that cohesion was something DINZ had worked hard at.

From the outset of the industry in the 1970s when it was "invented", it had attracted innovative people wanting to do something different.

Passion2Profit had been about adding quantitative and continuous improvement-type thinking on-farm to that traditional entrepreneurship and passion for deer, he said.

Mr Coup felt fortunate to have been surrounded by a competent and passionate team, a "great bunch" of people to work for.

Even during the tough times, like early in his tenure when people were unhappy and he had some "passionate" conversations, they were always respectful and never made it personal.

There was also a wider ecosystem around the industry, with many other supportive people, he said.

Mr Coup was "absolutely" upbeat about the industry's future; he believed farmers generally in New Zealand were feeling "pretty trepidatious" as increasing regulation seemed to be coming their way.

And some of that "societal disquiet" about the sector was not entirely justified, he believed.

"I think farmers feel there are a lot of challenges on the horizon and they are probably right."

But what the deer industry had done in terms of confidence and cohesion had set it up well to deal with some of those challenges.

And farmers also needed to focus on the opportunities as well; it was a "big world out there" which sought ethical, high-quality food products.

So the industry was ideally placed to capitalise on those opportunities and also well positioned to meet the challenges coming its way from New Zealand society.

As far as moving on from DINZ was concerned, Mr Coup said it was important to have renewal, both for the organisation and for a person.

"I feel like I'm leaving before I've outstayed my welcome, which is good. I think you need to keep things fresh and make sure there are new ideas coming in too," he said.

Personally, he loved what he did but it was probably time for him to be getting his brain into something different.

Before being at DINZ, Mr Coup was with the Meat Industry Association for seven years as its trade and economic manager. He has spent time too in private consultancy and with the NZ Dairy Board.

The QEII National Trust role interested him because he felt "reasonably strongly" about the opportunities in New Zealand for improving biodiversity.

That had come both from his personal life - he was keen on predator-free work which he did around his own home - and also from his DINZ involvement.

He was inspired by the ability to get a group of people motivated and following a passion for improving biodiversity.

He enjoyed engaging with farming and the rural sector and the role gave him a chance to enjoy all those interests.