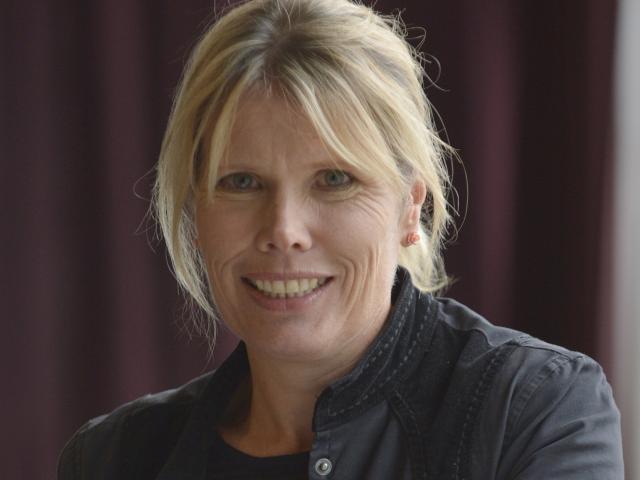 She beat Mr Wright, a Cave farmer, by a margin of 1808 votes in the recent Central South Island director election.

Mrs Hyslop and her husband Jonty farm Levels Estate, an intensive sheep, beef and arable property on the outskirts of Timaru.

Mr Wright was elected in 2016, having previously been chairman of the B+LNZ Central South Island Farmer Council for six years.

Scott Gower, from the King Country, was elected to represent the Western North Island district, replacing outgoing director Kirsten Bryant, who did not seek re-election.

Other changes include Greenlea Premier Meats managing director Tony Egan joining the board as a processor-exporter director, replacing Sam Lewis.

Anna Nelson will join the board as an associate director for a one-year term, taking over from Kate Acland.

B+LNZ is holding its annual meeting in Timaru tomorrow. It will include an update on the Taste Pure Nature origin brand as it began its rollout in California.

There would also be discussion about some of the areas of major regulatory change facing the sector this year, including climate, water and biodiversity.

The meeting will be followed by a field trip to Geoff and Joy Hayward's Mt Horrible farm, to view their mixed cropping, sheep and beef operation. 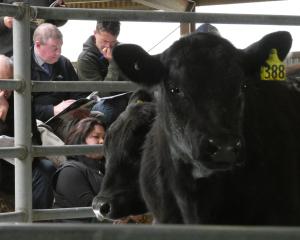 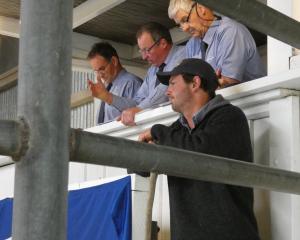 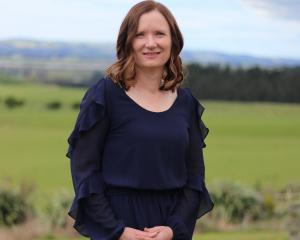 Document designed to save key data