Now 5.6 sheep for each NZer 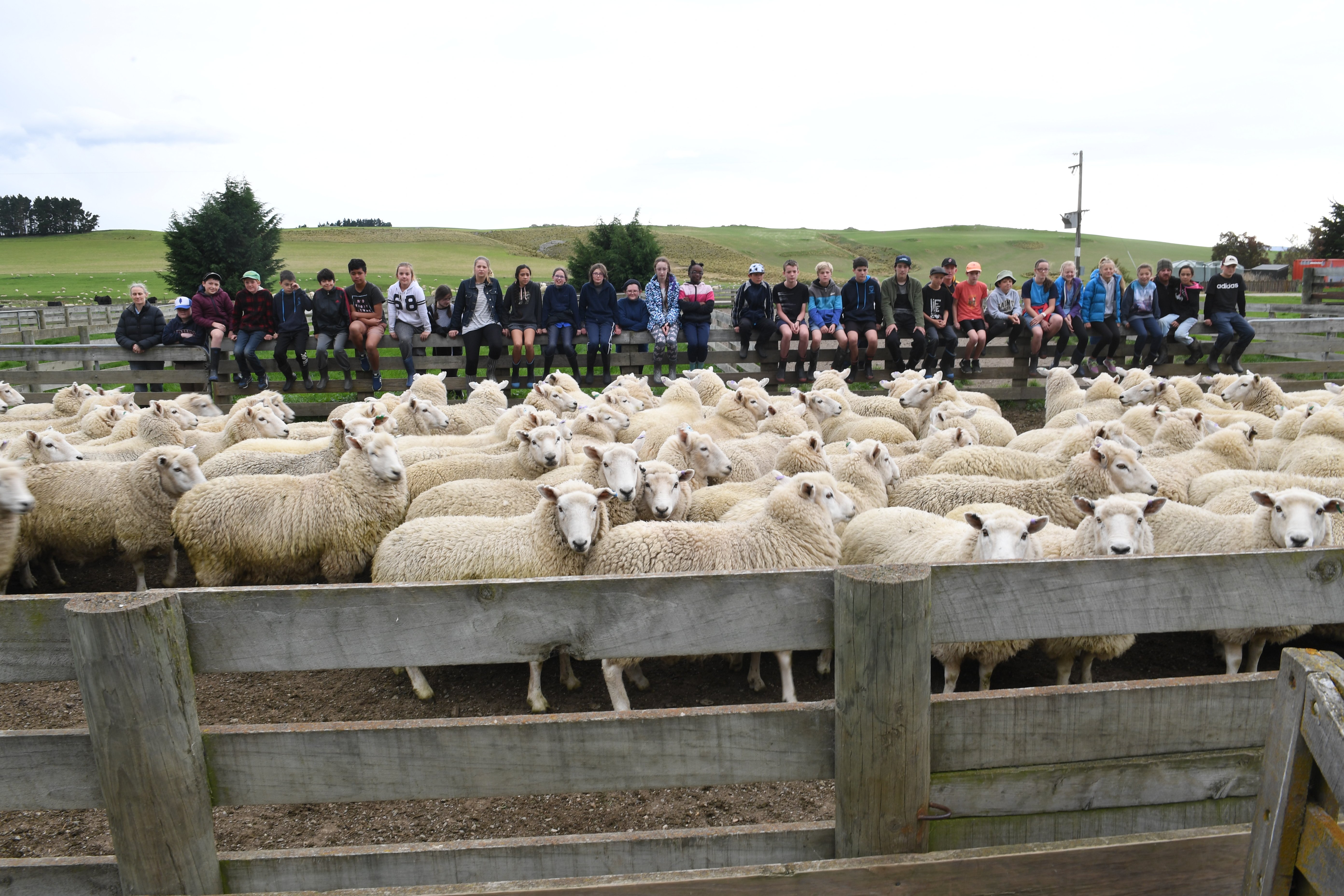 Sheep numbers in New Zealand have now fallen in 10 of the past 12 years. PHOTO: STEPHEN JAQUIERY
New Zealand now has 5.6 sheep for every person - a far cry from the peak of 22 per person in 1982.

Stats NZ yesterday released provisional figures from the 2018 agricultural production census which showed sheep numbers had again eased in the year to June 2018, down 1% to 27.3million.

Sheep numbers had now fallen in 10 of the past 12 years, down about 12.8million from about 40.1million in 2006, agricultural production statistics manager Stuart Pitts said.

Dairy cattle numbers dropped for a second year, falling 1% to 6.4million. That followed a similar small dip in 2017, although overall numbers had been relatively steady since 2012, Mr Pitts said.

Numbers were at their highest level in 2014, at 6.7million. The most recent update from the Ministry for Primary Industries on the Mycoplasma bovis eradication response showed about 52,000 dairy cattle had been culled.

In contrast, beef cattle numbers lifted for a second year, rising 5% to 3.8million.

A large fall in sheep and beef cattle numbers since 1990 meant overall stock units had fallen in the past 28 years, despite the increase in dairy cattle numbers.

In 1990, there 100million stock units in total. More of half of those were sheep and most of the rest in beef and dairy cattle. Deer made up a small part.