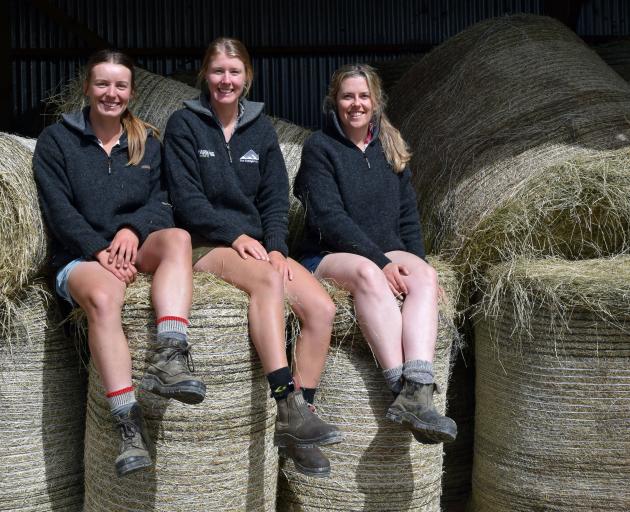 Of the 30 people at the sale, about a third were registered buyers.

Some usual buyers were absent because they had retired or had shifted away from deer farming, he said.

Venison prices would "bounce back" after the international restaurant trade recovered from the impact of Covid-19.

The future of the industry was "bright". 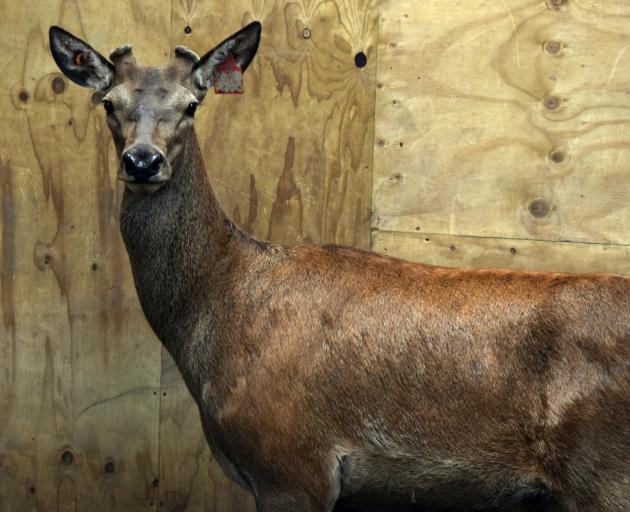 Deer 19-179 fetched the highest price of $5000 at the Fairlight Station 12th annual 2-year-old sire stag auction in Northern Southland last week.
The station had nearly 500ha of arable land and more than 2000ha of hill country, near Garston.

One-year-old spiker stags were sent away before they could compete for summer grazing with lambs and cattle.

The aim was to get 90% of the spikers away before Christmas, with a carcass weight of more than 64kg.

When he and his wife Lou and their family moved to the station in 2003, the carcass weights of the spikers were about 52kg.

Another target was early conception, removing all the stags from hinds by April 20.

All pregnant hinds spent most of the year on the hill.

"The hill country is the perfect environment for them." 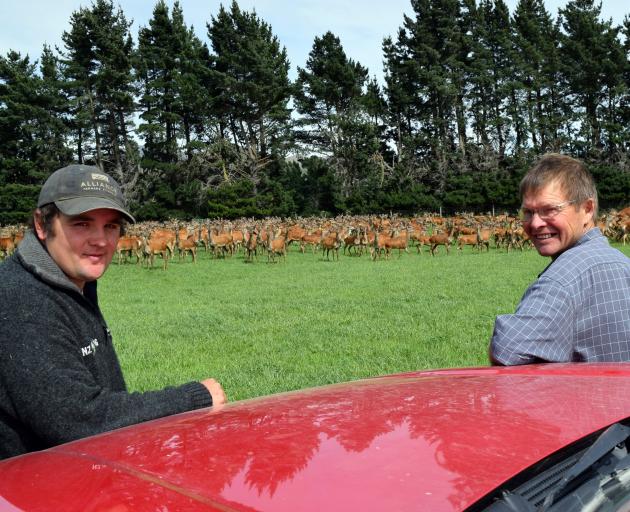 Fairlight Station stock manager Alec Chapman (left) and manager and shareholder Simon Wright in a paddock of yearling deer in Northern Southland.
Genetics were a "powerful tool" but an animal needs to be fed well to express its potential.

For about three years, he had been selecting deer, which were better at preventing parasitic worms establishing in the gut.

Selection decisions were based on the Carla test, designed by AgResearch scientists to measures the amount of antibodies an animal had to fight against worm larvae.

Stags in the sale catalogue next year would have a breeding value for Carla, he said.

He believed the Carla test would help his herd become more resilient against intestinal worms.

"It has got a lot of merit — I believe it will be very useful tool."

Fairlight Station stock manager Alec Chapman said he had worked on the station for more than four years and enjoyed the challenge of working with deer, getting them "as big as we can, as fast as we can".