Rain and strong winds did not put off spectators at the 107th annual West Otago A&P Society show at Tapanui.

Society president Fleur Barker said she was pleased with the turnout of both spectators and exhibitors on Saturday.

Organisers made the call only six weeks ago to go ahead with the event. 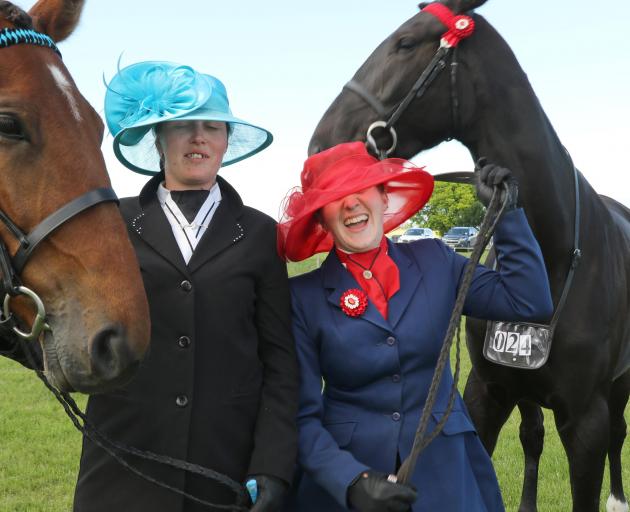 While Jenna Kelly (left) and Arlo pose, Minnie Mows gives Saria Hellyer a love tap while the women from Otautau wait for their next horse event. PHOTOS: JOHN COSGROVE

"While we had problems getting hold of some of our usual caterers, sideshow operators and exhibitors because of Covid — they had either moved, shut down or changed the way they do business to an online model — we were very pleased to see our community here in Tapanui and South Otago rally around and help us out so much." 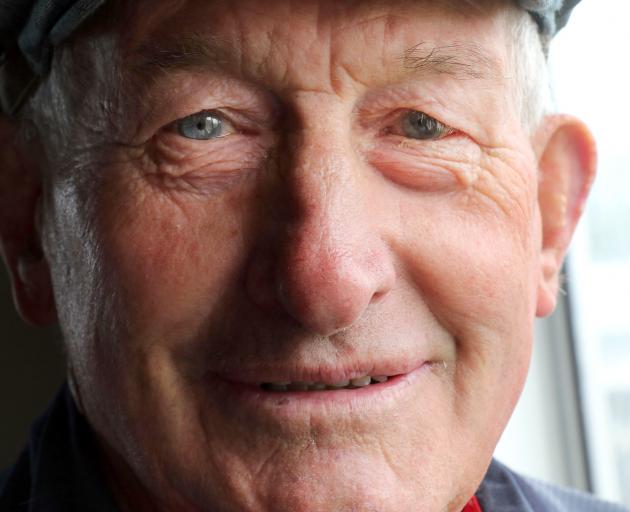 "It was then that they decided to make the show grow ... said they needed to include the wives and children, so they added crafts and arts and that’s where we made it become a family fun day out at the show.

"It worked, we expanded the trades section and then started to look at feature attractions like the aerobatics we were supposed to have today, but the wind ruined that one," Mr Hazlett said.

"They all help draw in the crowds on show day." 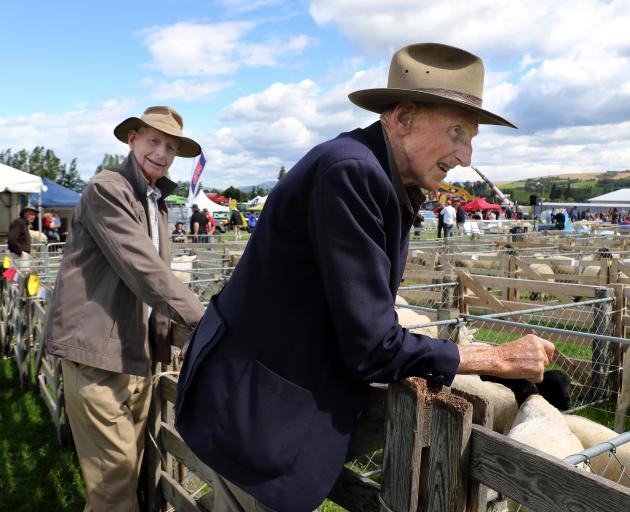 The brothers, now aged in their late 80s and early 90s, recalled how towns and cities used to shut down on show day.

"They used to be on Wednesdays and everyone would come to the show. Schools and shops would close. They were real family days, totally focused on farming," Tom Falconer said. 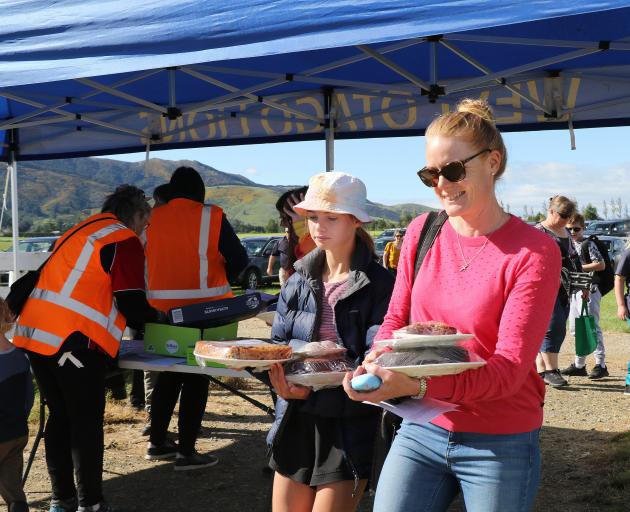 Arriving with all their entries for the craft contests are Lily (11) and her mother Kylie Turner, of Kelso.
"We used to leave the kids playing at sideshow alley and then go and look at the livestock or chat to other farmers," John Falconer said.

The brothers said it remained a great day out and they had attended together for the past 12 years. 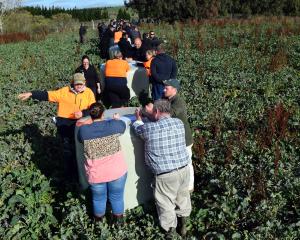 One chance to get wintering right 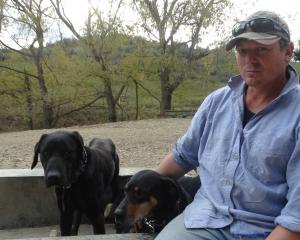 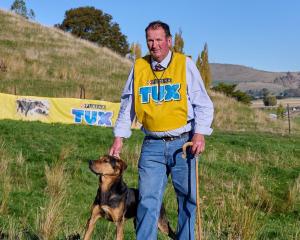 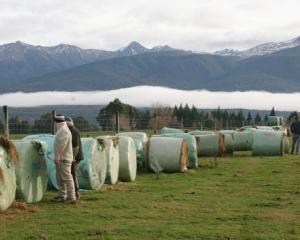 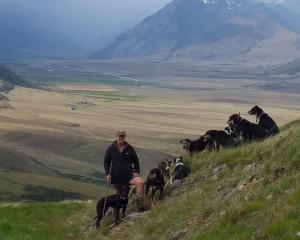