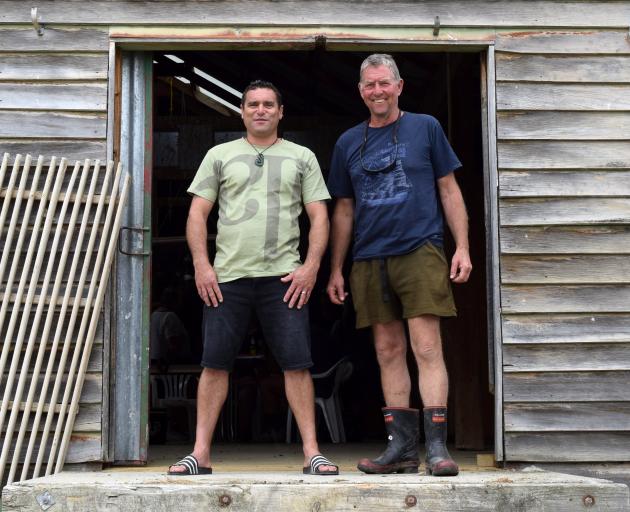 Shear 4 Blair 24-hour Shear-a-thon will run in the woolshed on Wohelo Station in Moa Flat on February 5 and 6.

The event is to raise money for the Southland Charity Hospital in Invercargill, which was established in 2019.

Winton man Blair Vining died of bowel cancer in 2019, after calling for cancer care to be equitable for all New Zealanders.

Wohelo Station owner Nelson Hancox said four shearers — Brayden Clifford, of Waikaka, David Gower, of Alexandra, and Eru Weeds and Cole Wells, both of Roxburgh — would aim to shear sheep for 24 hours on the nearly 1600ha farm he and his wife Fiona owned in Wilden Runs Rd.

The couple would make about 9500 Romney ewe lambs available to shear.

At the event, three more stands would be available for the public to shear on. 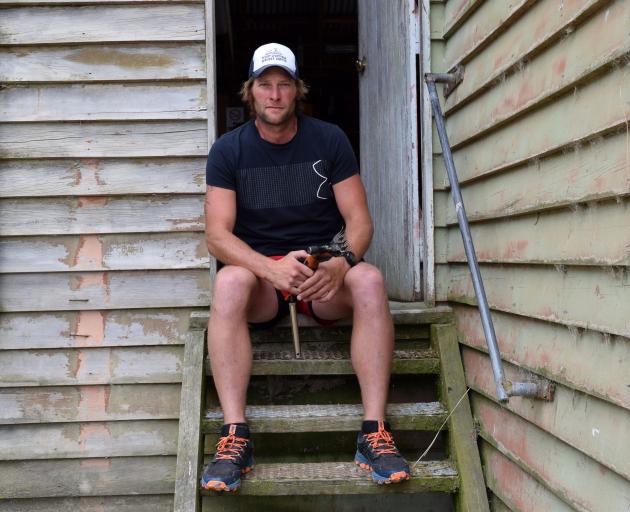 All shearers taking part would give their wages to the "good cause", he said.

He expected about 600 people to attend the "fantastic" event in the woolshed, which was built in the early 1900s.

Event manager Jared Manihera, of Alexandra, said the event was great because everyone was there to support the four men "putting their bodies on the line".

The event would run for 32 hours, the four shearers doing a dozen two-hour runs, with breaks in between.

A similar event in 2020 raised money for West Otago farm manager Shaun Bradley, who was battling cancer at the time.

The 2020 event ran for 24 hours including breaks, across eight stands.

About 85 shearers and rousies in the woolshed hit a final tally of nearly 7300 sheep.

A highlight of the 2020 event was taking a moment to watch about 90 people working in the woolshed when the clock struck midnight, he said.

Mr Wells, of Roxburgh, will return to shear for 24 hours.

The rural contractor considers shearing a hobby and said he was aware he was the only man taking on the challenge who did not work full time in the profession.

He had set a target of shearing about 1000 sheep.

He would focus on his target rather than compare himself to the more experienced shearers aiming for higher numbers.

"They’ll be chasing tallies in their mind but I’ll try and block that out and do my own thing."

He was taking part because he had family who had died from cancer and mates who had battled it, including Mr Bradley.

At the 2020 event, he shore 930 sheep, which was a physically and mentally draining experience.

A reason for being exhausted was being given only 10 days’ notice to prepare.

As he had more warning this time, he was practising shearing, running for fitness and eating healthy food.

The 1000-sheep target was realistic as he would be shearing for longer than in the first event.

He hoped he could shear more sheep but did not want to set the target too high and "blow out" trying to reach it.