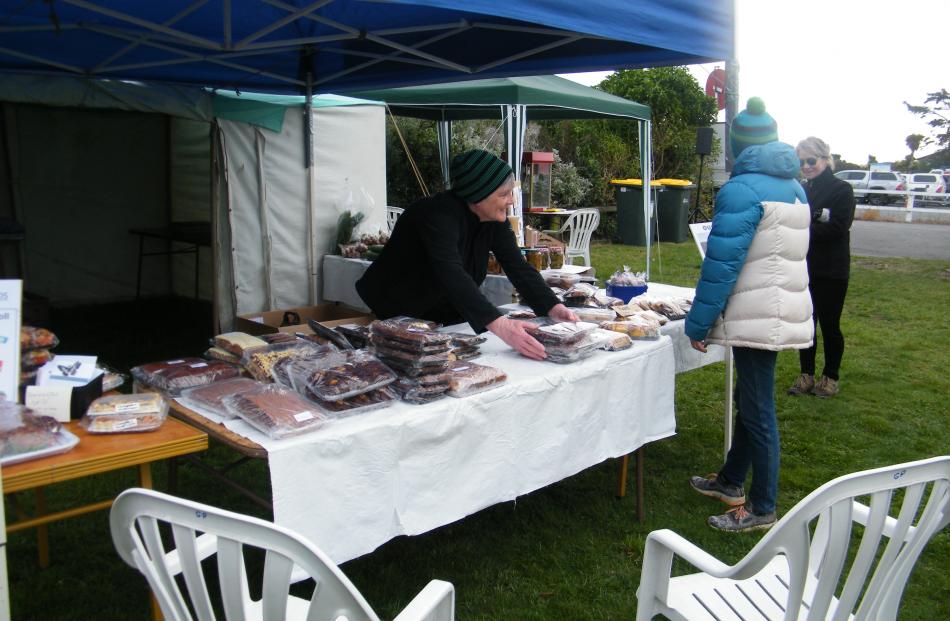 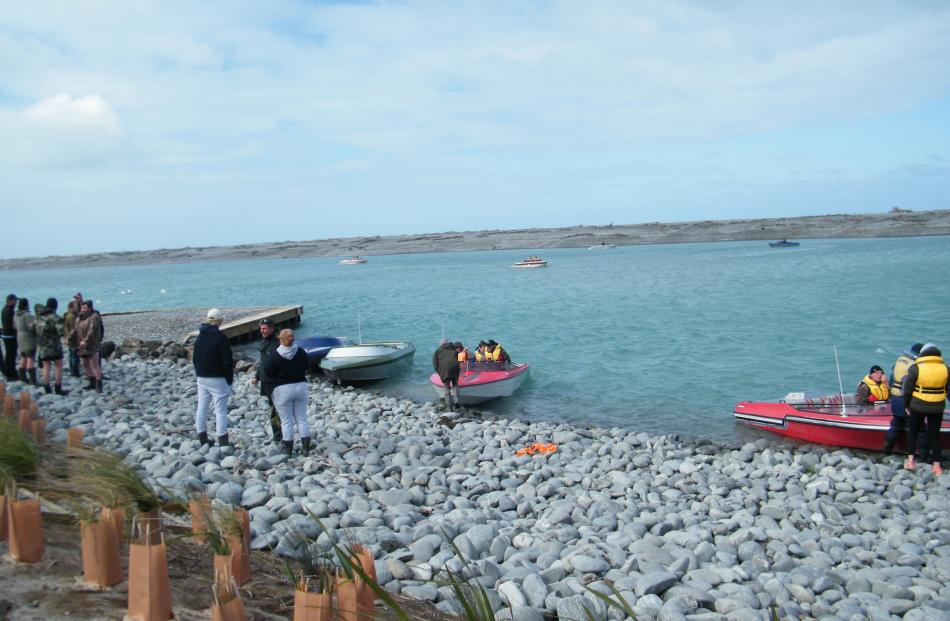 Passengers take advantage of the excursions on offer. 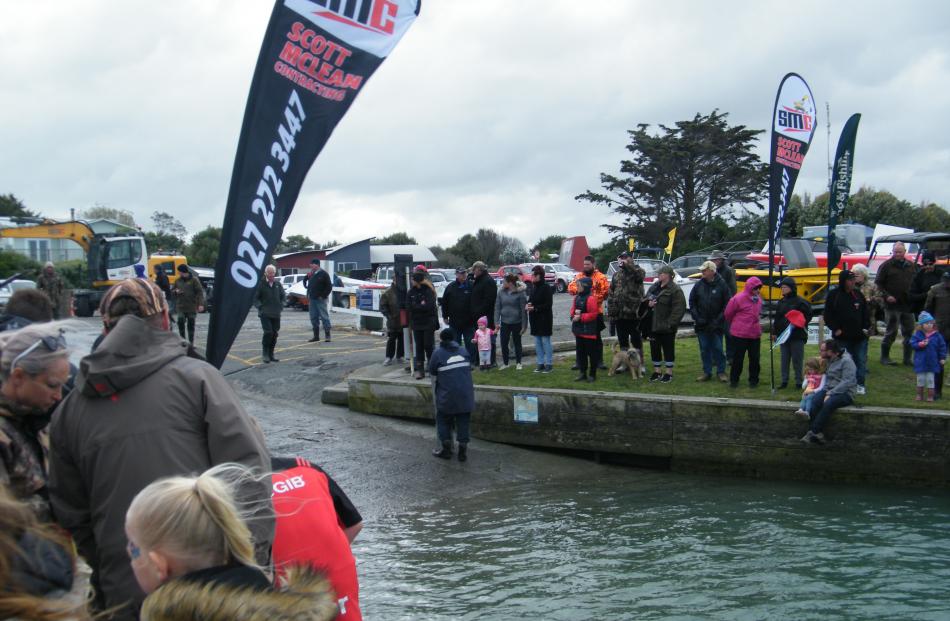 People mass around the ramp for more activities. 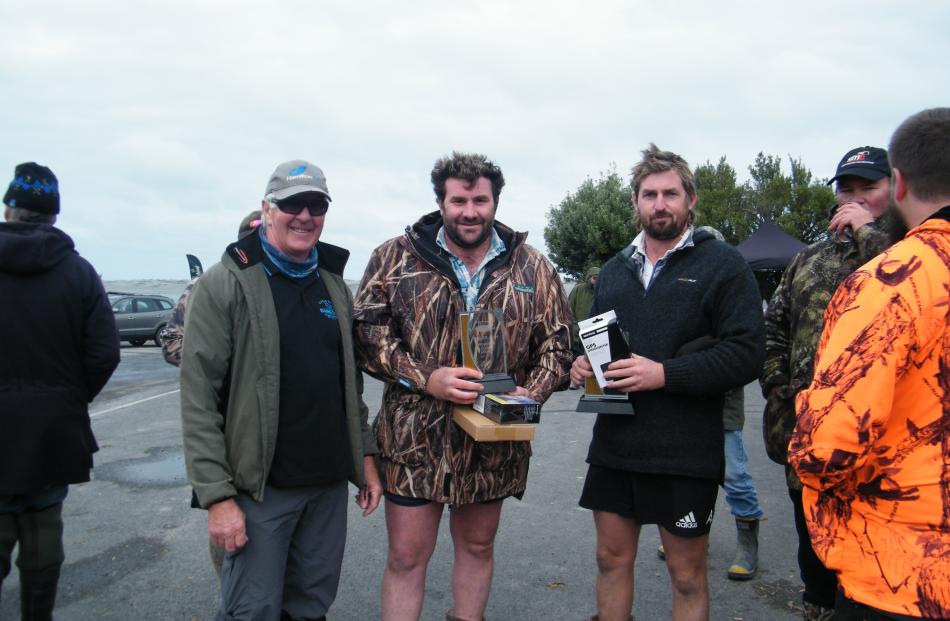 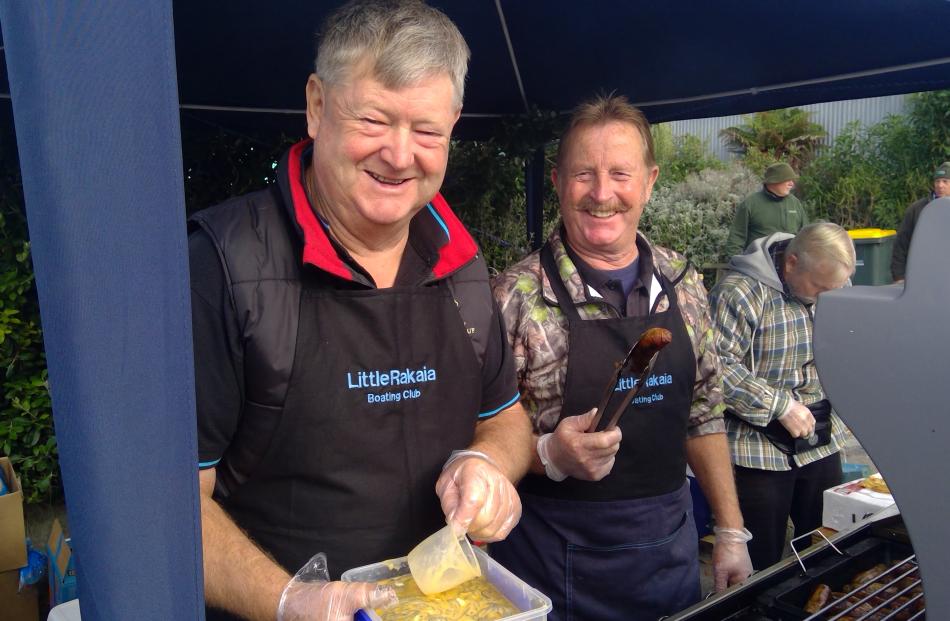 The weather may have frowned upon the Little Rakaia Boating Club's fundraising gala last month, but the event was still deemed a success.

The club put on jet boat rides, a bouncy castle, chocolate wheel, food and drink stalls, and sponsors' displays to attract the crowds. It was raising money to complete repairs to a community boat ramp and associated works, to provide safe launching into the Rakaia Lagoon.

The non-profit club, that was incorporated in 1965, established a double launching ramp for the use of its members and the local and wider community - the only registered one between Akaroa and Timaru.

''Unfortunately, in 2008, a major flood coinciding with a large storm basically destroyed the structure and it has continued to deteriorate in the past 11 years,'' club president Graeme Patterson said.

''In 2016 an engineer was engaged to look at a design to repair the ramp and associated works. The estimate produced from the plans was substantial - $780,000.

''Last year the club managed to fund and complete the first two stages of the rebuild project for a cost of $103,000.

''The remaining work to complete, the rebuild of the boat ramp itself, is estimated to be in the cost range of $385,000.''

''The day turned out to be a success in both attendance and fundraising only because of the hard work of the organising committee, the many volunteers, the display sponsors, the fantastic donations of produce and prizes and most of all the support from everyone in the club, the local and surrounding community,'' Mr Patterson said.

''On behalf of the Little Rakaia Boating Club I would like to thank all who attended and supported the day.''