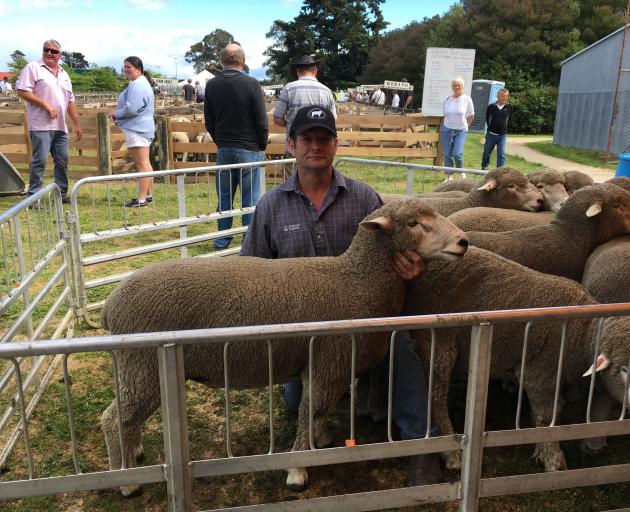 The dual-purpose breed performed in dry conditions, was ideal for cross breeding, and its mid-micron wool was making a return at a time when other farmers were losing money on their wool cheque.

"It’s a good sheep for early lambing on dry country and we are just getting that wool bonus on top of it."

The Corriedale council showcased the top sheep in its annual production ewe and ram hogget competitions at the Amberley A&P Show last month.

Corriedale breeders from around the South Island sent ewe and ram lambs in late February to be grazed together at Dave and Rosie Clark’s farm at Fernside, near Rangiora.

"We don’t really get to see them again until show time," Mr Sidey said. 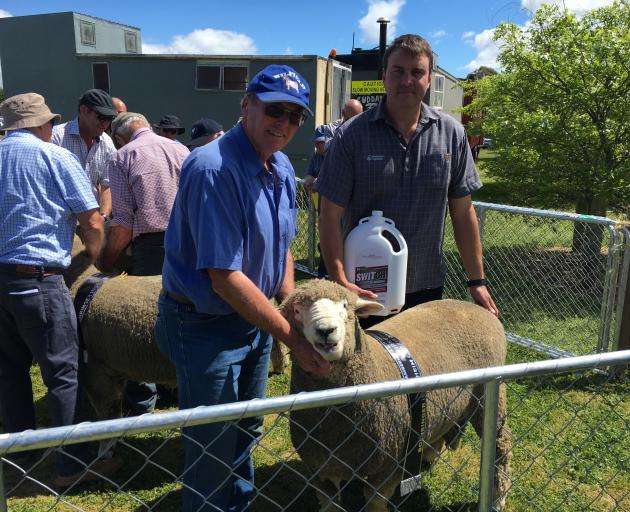 The sheep were put through various measurements and the top animals were taken to the show.

"It’s just trying to get away from the whole showing-type system and seeing how well our sheep can do, all getting fed the same and in the same conditions."

The sheep were shorn before the show, the ewe hogget fleeces judged and then valued by a registered wool buyer.

"So we are certainly seeing a drop with Covid for our wool, but we are just hearing now that our wool is starting to improve again so, hopefully, it can get back up to the levels of last year." 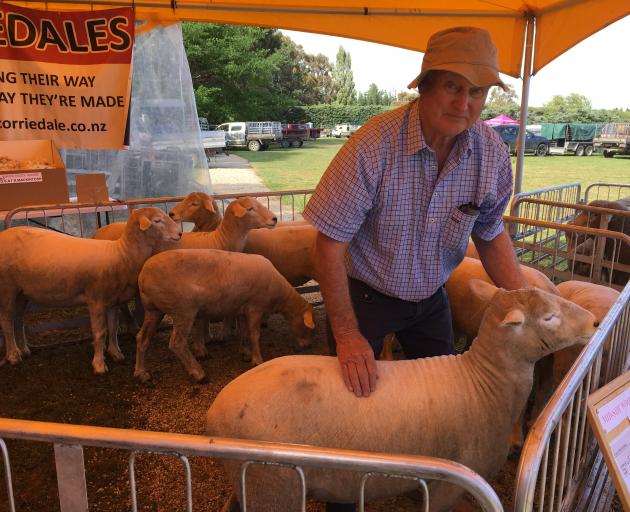 Mr Gilbert and his wife, Barbara, farm in partnership with their son and daughter-in-law, Hamish and Meredith Gilbert, running 200 stud ewes and 1500 commercial sheep on a 200ha property. 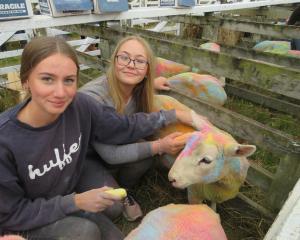 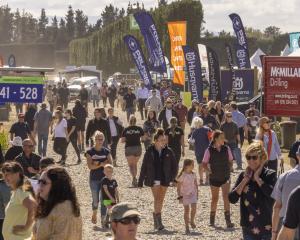 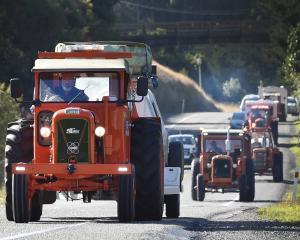 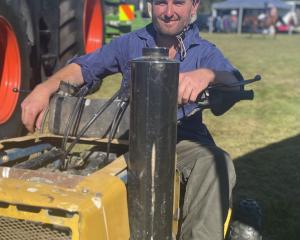 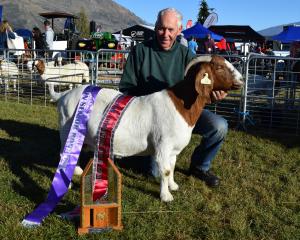 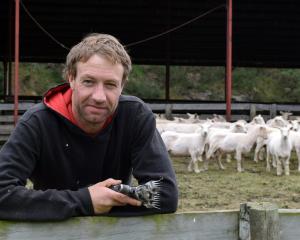 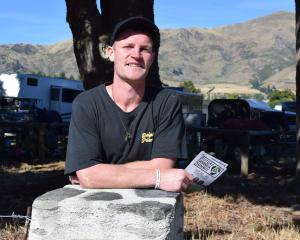