About 5500 sheep featured at the Omarama Ewe Fair last week and all of them sold, the auctioneer says.

PGG Wrightson livestock manager and head auctioneer Mark Yeates, of Oamaru, said more ewes were needed at the fair to meet the demand.

"It was a very good line-up of merino 6-year-old ewes — they sold with strong demand."

"It was a firm market on the halfbred ewes." 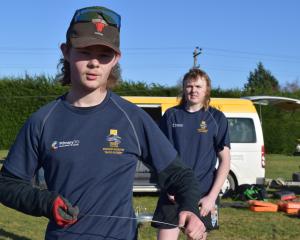 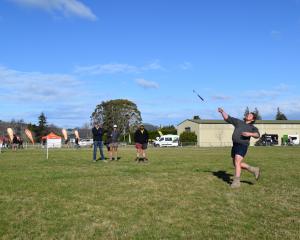 Fencing day focuses on ‘me time’ 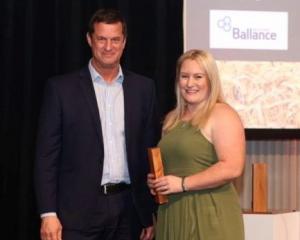 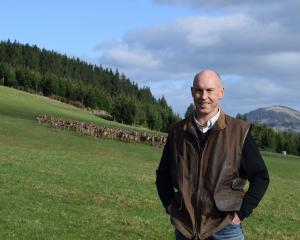