Nice to go out on a high: breeder 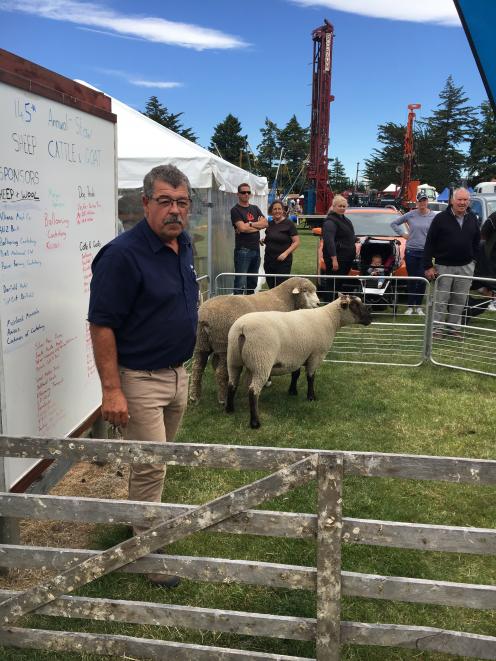 The sheep stud breeder from Wakanui, near Ashburton, won supreme champion ram hogget at his last A&P show before he retires after nearly 50 years of breeding.

"This is my last show. I’ve already sold the ewes, so it’s nice to go out on a high," Mr Sinclair said.

All the ewes from Mr Sinclair’s Suffolk, South Suffolk and Cheviot studs were sold at a clearing sale at the Ashburton Showgrounds in February.

Ten ram lambs of each breed were kept back and were due to go under the hammer at the Canterbury A&P Association ram fair last Friday and ram fairs in the North Island and in Gore over the next two months. 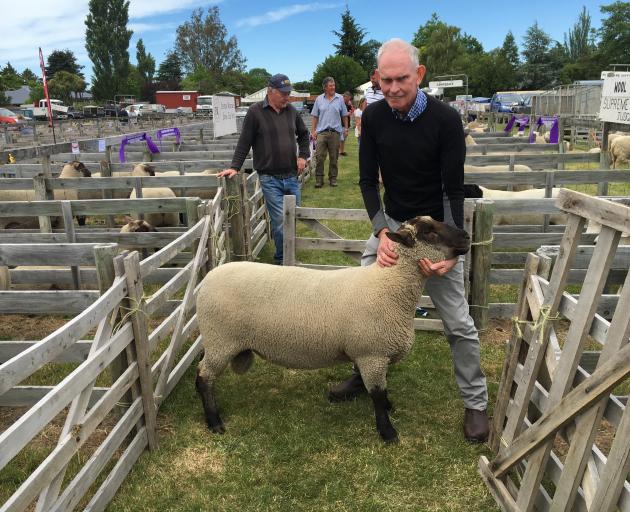 The decision to sell was due to some personal health issues and the realisation it was time to step back and hand the reins over to the next generation, Mr Sinclair said.

His sons, Nicholas and Hayden, were keen to take over the farm, but planned to focus on store lambs and increasing the cropping operation, while continuing to work off farm.