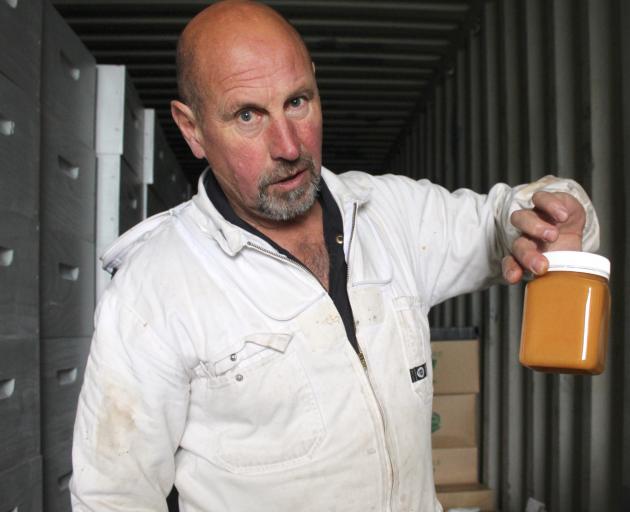 Beekeepers and enthusiasts from around the globe celebrated World Bee Day yesterday, but not everything in the apiculture industry is so sweet.

Southland resident Murray Christensen said winter could be a challenging time for bees - particularly with disease and pests.

Of about 880,000 hives registered nationally, more than 54,000 are registered in Otago and Southland.

Mr Christensen is one of about 700 Southern beekeepers.

But a recent decline in Southland bees could be down to mites called varroa.

They are parasitic mites that can live and feed off adult honey bees, and can transmit disease and viruses which can ultimately kill off a colony.

This has led to reduced numbers of bees in both managed hives and wild colonies.

Apiculture New Zealand chief executive Karin Kos said the mite had been in New Zealand since 2000, and it was down to beekeepers to ensure they were doing what they could to ease the problem.