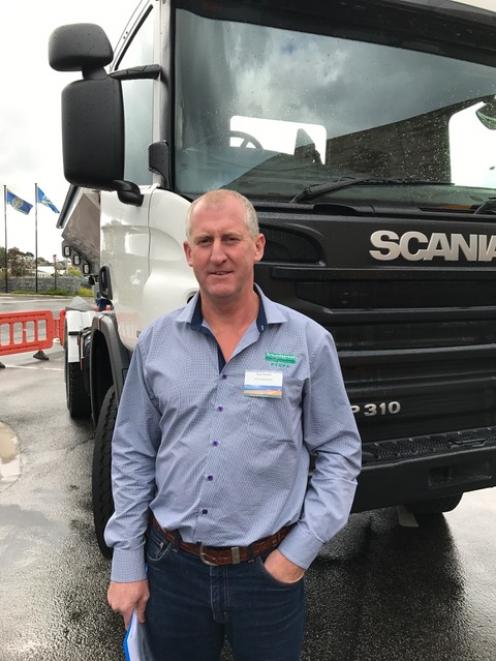 The guidelines, released last week, included practical advice for farmers and groundspreaders to minimise the risk of spreading unwanted seeds or bacterial disease via fertiliser spreaders.

Mrs Burke said arable farmers, by nature of what they did, were highly aware of biosecurity risks.

''Any addition to a biosecurity toolbox is highly valued and their efforts are highly respected ... for these guys to make an effort and up their game we're incredibly appreciative.''

Groundspread fertilisers association president Dean Brooks said the industry guidelines were ''refocused'' after ground-spreading companies reported calls from farmers asking what they were doing in light of the Mycoplasma bovis outbreak.

''Our customers are concerned about protecting their farm borders from M. bovis, as well as the other more easily transmutable organisms already present on some farms.

''Those who have been affected are equally concerned that disease does not spread from their farm to another.

''Farmers have every right to ask suppliers about the measures being taken and, as an industry, we agree we need to take responsibility and help farm owners manage this difficult situation.''

Mrs Burke said the guidelines gave industry members ''really strong benchmarks to protect our properties'' and was the way of the future for all farms in New Zealand.

The outbreak of M. bovis had raised general awareness of on-farm biosecurity but the fertiliser groundspread industry was already aware of spreader truck hygiene between farms.

M. bovis was the latest biosecurity incursion but less likely to be transferred from farm to farm than weeds such as velvet leaf or Chilean needle grass.

The guideline recognised farmers' concerns about the risk that supplier trucks moving from farm to farm could pose and sought to reassure farmers the groundspread industry was committed to making its risk prevention system a standard minimum practice.

Based around a policy of ''clean on, clean off'', all spreader trucks were to be washed and disinfected before going on to a farm, and again before leaving.

Mr Brooks said only through farmers and suppliers working together was there a chance the farming industry could remain free of unwanted weeds and other organisms.

''We are saying to farmers that we are prepared to do everything we can to ensure that we only spread fertiliser - and don't spread unwanted organisms. But to do this we need farmers to discuss with us their own procedures and, importantly, provide adequate wash-down facilities for our truck drivers.

''Farmers also need to ensure they have a contaminant management plan in force which includes the safe disposal of washed-down contaminants.'' 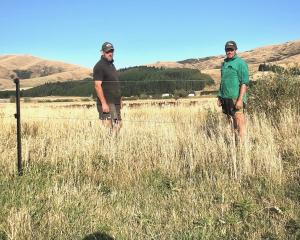