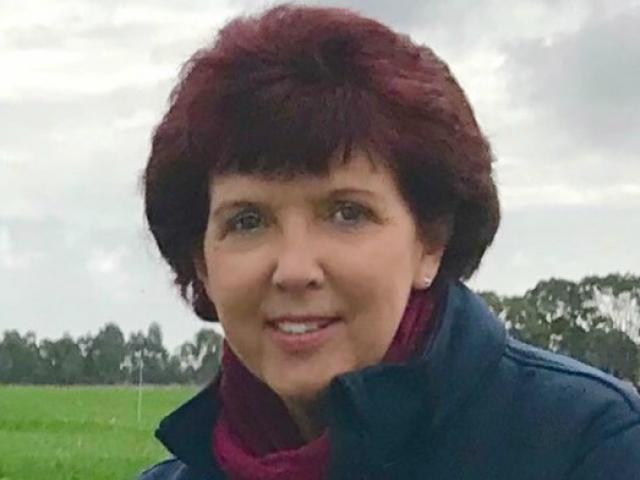 Alison Stewart.
Alison Stewart describes herself as a ''Scotsperson who happens to be living in New Zealand''.

The Foundation for Arable Research (FAR) chief executive has lived in New Zealand since 1984, but remains proud of her Scottish heritage.

Dr Stewart became FAR's boss 18 months ago, after a research career spanning four decades and across different sectors, including roles at Auckland and Lincoln Universities.

''I had been part of the team which was commissioned to conduct an external review of FAR in 2016, so I had quite a good insight into what was working well and what the board thought needed to change, and it was something I wanted to do.

''It's always hard for a new CEO coming in and replacing the founding CEO and Nick [Pyke] was here for 24 years.''

She said the connections she had made in her research career had proved invaluable in helping FAR to move in the strategic direction the board wanted.

''I have been involved in research for close to 40 years, in different sectors, and I have built up a lot of networks and made connections with government agencies.

''The board was looking for someone to connect more at a national level and to be engaged with other sectors to explore collaborative opportunities.

''But you've still got to be able to turn up to farmer field days and talk about yield.''

While most of her career has been at an academic level, with 10 years at Auckland University and 20 years at Lincoln University, her research has been industry-focused, with an emphasis on sustainability and soil health.

''I have spent a lot of time working with growers and looking to do research to solve their problems.

''But it is a little unusual as an academic to look to focus your research into products which are commercialised, which is probably why I've moved out into the commercial sector, where my interests lie.''

Dr Stewart said her research interests had included plant science, working with vegetable growers, the horticultural sector and in forestry.