'He’s basically like a dog': All in a day’s walk for Lucky the pet sheep

Lucky is a bit different to most sheep - he walks along the Heathcote River in Christchurch every evening with his owner Caroline Thomson.

He trots happily beside her, tugging on his leash every now and then to nibble at a daisy.

Lucky is great with dogs that he encounters on walks and enjoys children giving him a hug.

"He’s quite happy to have people pat him. He likes to say hello," said Thomson.

"It’s amazing the people you see that say ‘you don’t see that everyday’ or ‘that’s made my day’." 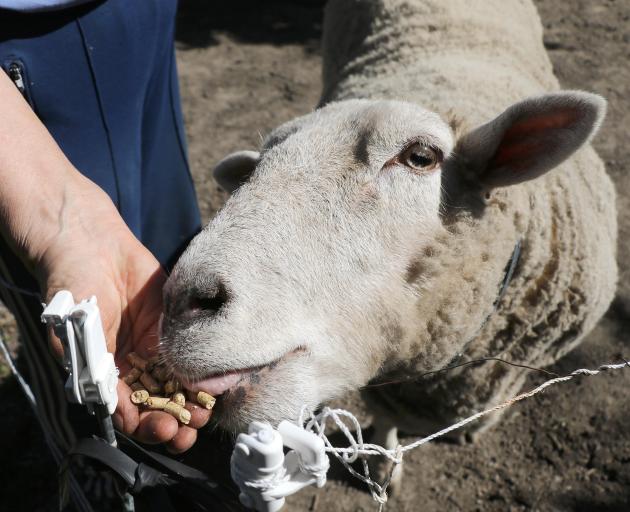 When the pair arrive home, Lucky performs some tricks for Thomson to get some of his favourite alpaca nuts.

He can sit, stay, shake, jump, bow, pose, turn and knows many more tricks as Thomson has been training him since he was a little lamb.

Thomson tells people he recognises and responds to 20 commands - but she thinks it’s closer to 25. 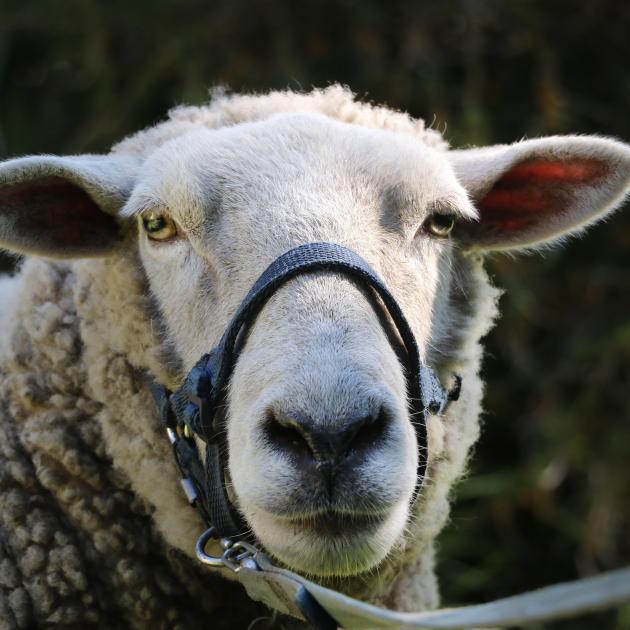 The pair met six years ago when Thomson’s sister and brother-in-law who run sheep at Burkes Pass, between Fairlie and Lake Tekapo, had a ewe that birthed triplets but only managed to feed two of her lambs.

Thomson visited and tried to help the third lamb latch onto its mother - but she had no luck.

Life with Lucky took a bit of adjusting while Thomson juggled looking after the lamb and studying.

During the day, she would drop Lucky off at her sister's and pick him up again in the afternoon - until he grew too big. 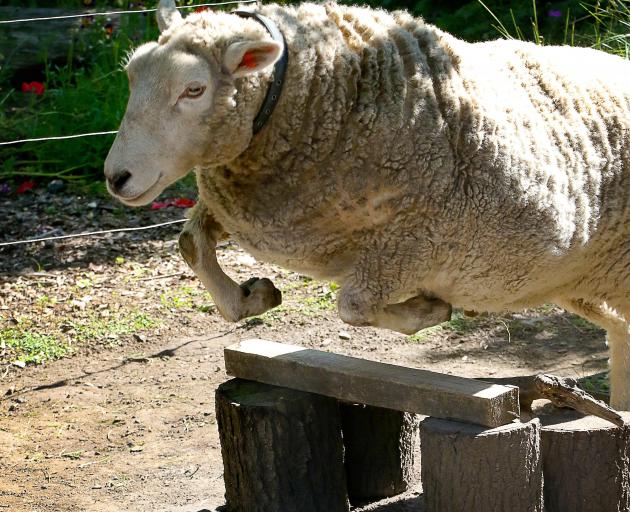 Lucky has many tricks and is an expert at jumping obstacles. Photo: Star Media

Then she kept Lucky in her garden on a long leash before investing in an electric fence pen.

In his pen lies a bucket of water, a mini shed for sleeping, a football that he pushes around and a homemade jump for his tricks.

It's clear that Lucky enjoys spending time with Thomson and even ventures down to Burkes Pass in the back of her car for family gatherings. 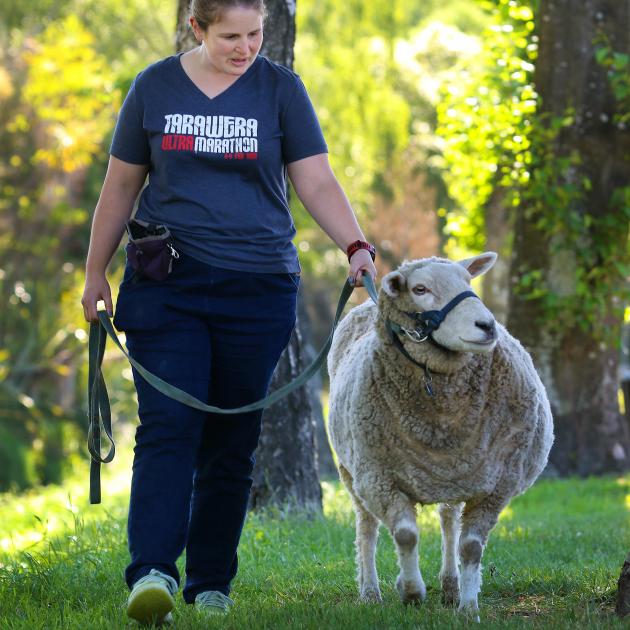 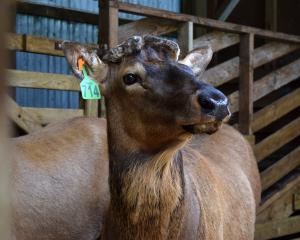