Intensive grazing in winter under examination 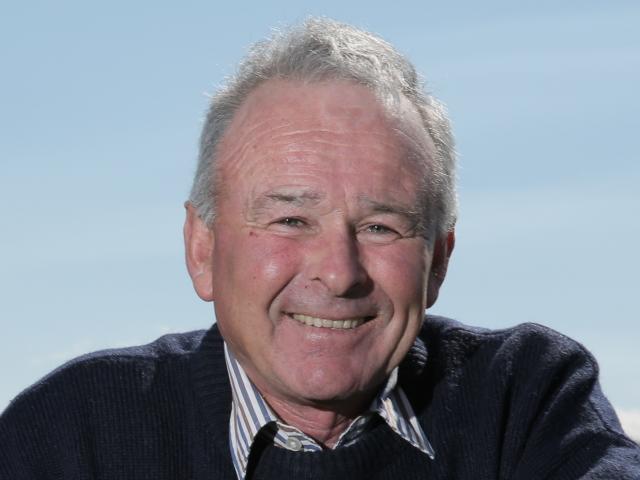 Some farmers would have to improve significantly to ''avoid tarring the whole industry with the same brush'', they said in a statement released late yesterday.

Referring to intensive winter grazing practices that were ''in the spotlight this week'', they said they were procedures that Environment Southland did not accept.

''It was very disappointing to hear that, on a recent aerial monitoring flight, a lack of good practices being applied was noted. Two further flights are to occur in the next week or two.''

Mr Horrell and Mr McCallum said they expected farmers to reflect on their winter grazing practices now and to prepare for the next season, that rules for winter grazing had changed and that included a number of practices that would have to be adopted.