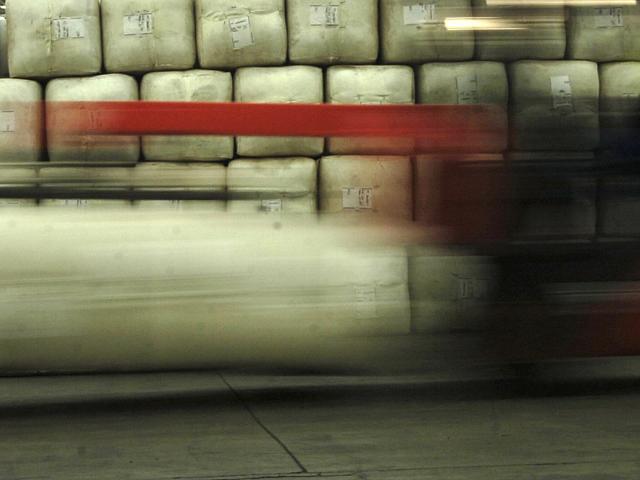 Wool bales. PHOTO: PETER MCINTOSH
Organisers of the Bales4Blair drive to encourage farmers to donate bales of wool to the Southland Charity Hospital building campaign have been delighted with the response.

Brooke Cameron, of Mokoreta, Sarah Dooley, of Mimihau, and Amy Blaikie, of Slopedown, launched the campaign in early October and it would run to the end of January.

The trio were thrilled with the positive feedback received, Mrs Cameron said.

"We don’t have a total at this stage as it is still too early, but it has been overwhelming and really rewarding.

"People are just so generous.

Many of the donated bales were held in stores and would eventually be sent to New Zealand Woolscouring’s site in Timaru.

The wool would then used to make carpet or as insulation for the hospital and bales not used would be auctioned.

The hospital is being built in memory of Southlander Blair Vining who died from cancer in October last year. 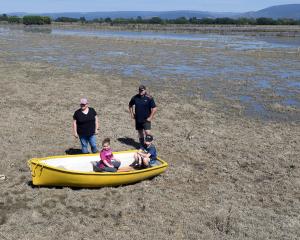 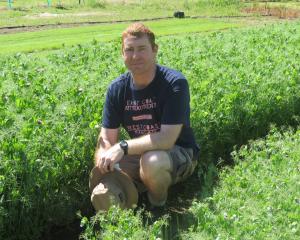