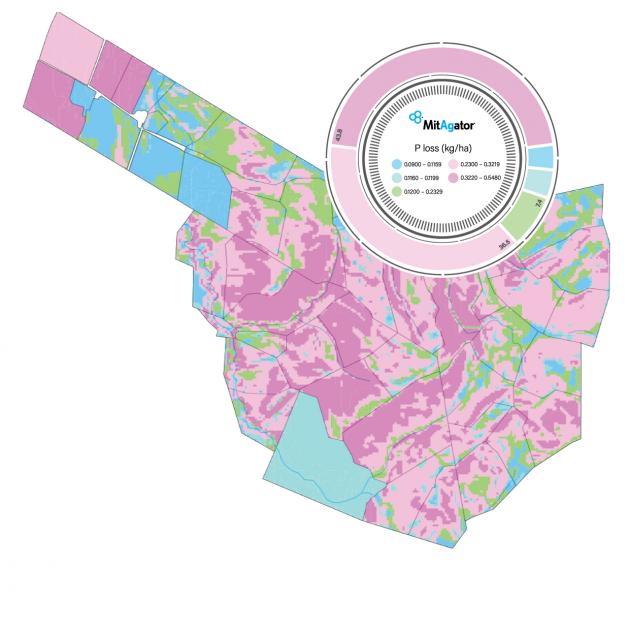 A map showing phosphate losses across a farm. Image: Ballance
''What is the question I am going to be asked in five or 10 years time?''

That's the challenge Ballance Agri-nutrients strategy manager Warwick Catto poses for himself when he thinks about the future of nutrient management within the context of New Zealand farming. Mr Catto has worked in the fertiliser industry for more than 30 years, coming from a sheep farm near Heddon Bush. 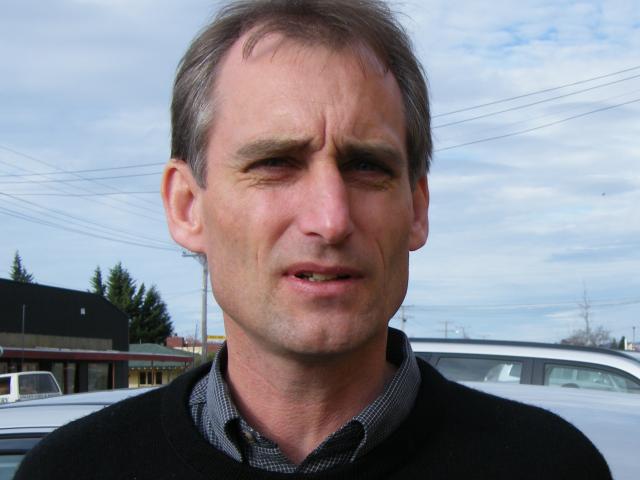 Warwick Catto
''The big change I have seen in the business has been the transition from fertiliser to nutrition management,'' he said. ''Science and technology is now part of the business.''

He said the rise of dairying in New Zealand has seen the rise in nitrogen use and the challenge now was to become more efficient and address the environmental issues associated with this increase.

''The early focus on effluent management has proven to be the easy part.''

He said that once attention turned to looking at losses across farming systems the situation became more complex. One of the things he noticed when he first moved to Tauranga from the South was the issue with the water quality in the Rotorua Lakes and Lake Taupo. In response to this, Ballance in partnership with MPI embarked on a research project which resulted in MitAgator, a world-leading geo-spatial tool that makes it easy to plan, cost out and implement changes on the farm to make it possible to farm more sustainably without losing focus on productivity and profits.

''Initially it was a hard sell within the business to go down this road,'' he said.

''However, we can now begin to allow farmers to do cost/benefit analysis on a range of potential mitigation activities.''

He said the tool works alongside Overseer to take its numbers and identify where nutrient losses are happening across the landscape and assist farmers in taking steps to address this.

''The pictorial aspect of the systems makes it easy for farmers [to] understand what is going on,'' he said.

''We've even had to design for the colour-blindness amongst our predominantly male audience.'' 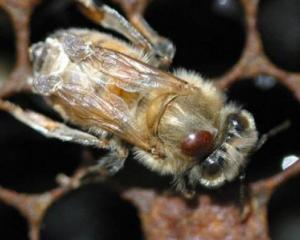 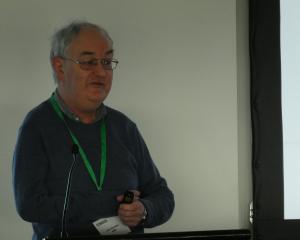 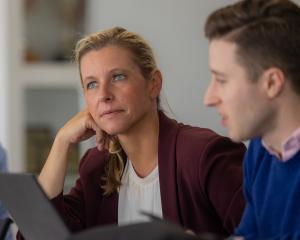 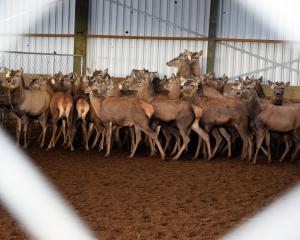 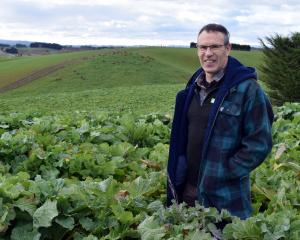 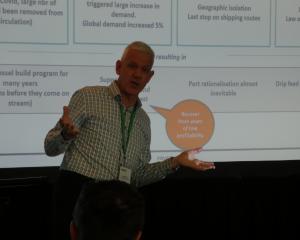 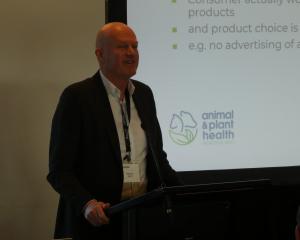 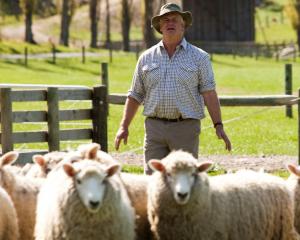 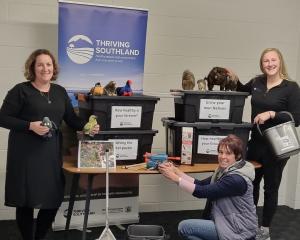 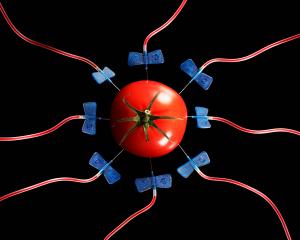 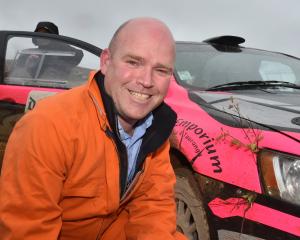