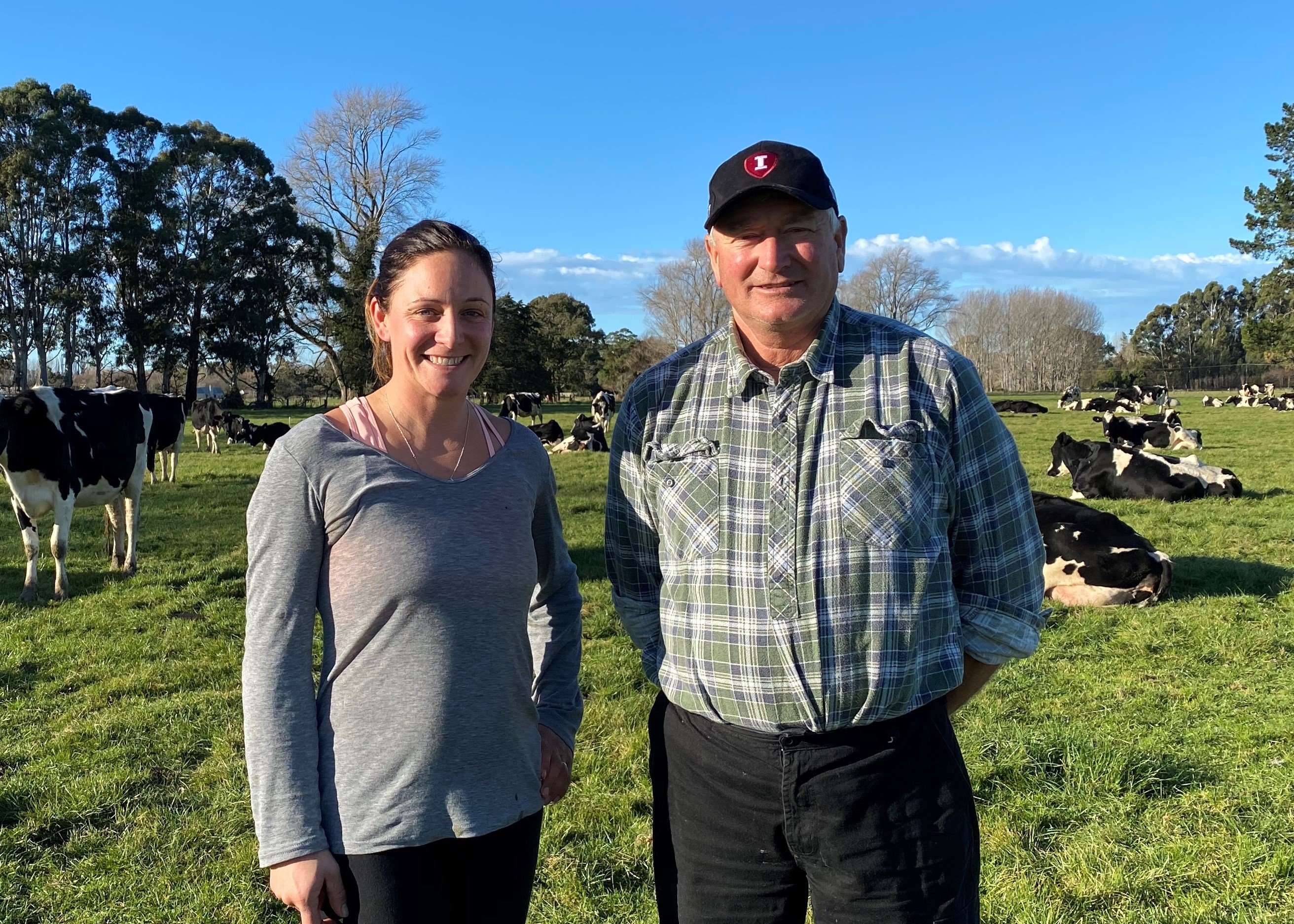 Olivia Cahill, who farms with her husband, Jared, and father, Peter Sherriff, was thrilled with the result, which saw her cows take out the two-year-old cow and the veteran cow classes.

"We are thrilled. The line-up of cows in this year’s national final was outstanding, so to take out two classes was exciting," Mrs Cahill said.

For veteran cow winner Sherraine Fortune Carra EX3, it was was yet another title in a long show career. 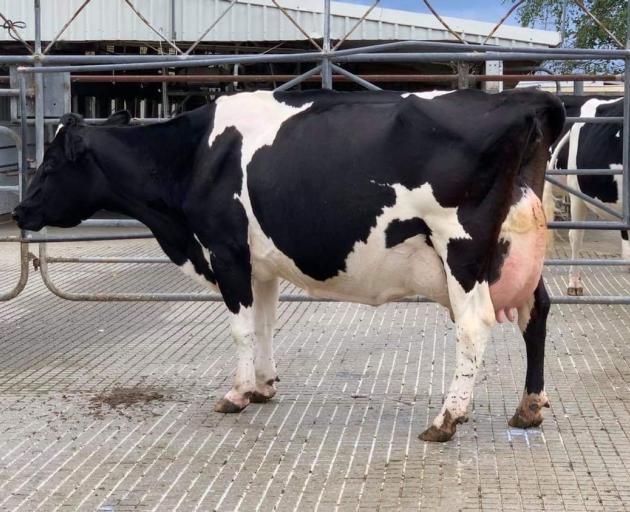 The 11-year-old cow won the type and production class at the New Zealand Agricultural Show in Christchurch last November, having won supreme champion dairy cow in 2016.

"To see Carra take out the coveted veteran class topped off a great week for us," Mrs Cahill said.

"They are granddaughters of Sherraine Windstar Charm EX3, who was a great brood cow of ours," Mrs Cahill said.

"We did embryo work on one of her daughters and ended up with four outstanding two-year-old heifers sired by Braedale Goldwyn."

The results of the annual competition were announced over six nights on Holstein Friesian NZ’s Facebook page last month.

"They are usually revealed at the association’s annual conference, but that was postponed this year due to Covid-19," Mrs Cahill said.

"It was quite nerve-racking waiting until 5pm each day to see the results go online. Other breeders messaged to wish us luck."

"I found out we had won the two-year-old class as I was walking the herd off the feed pad," she said. 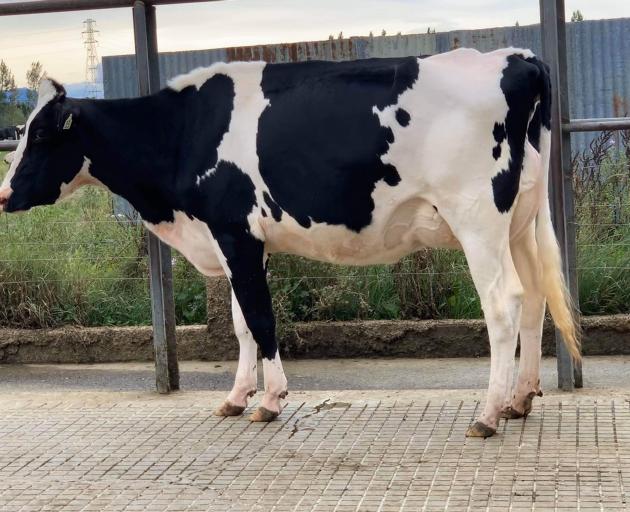