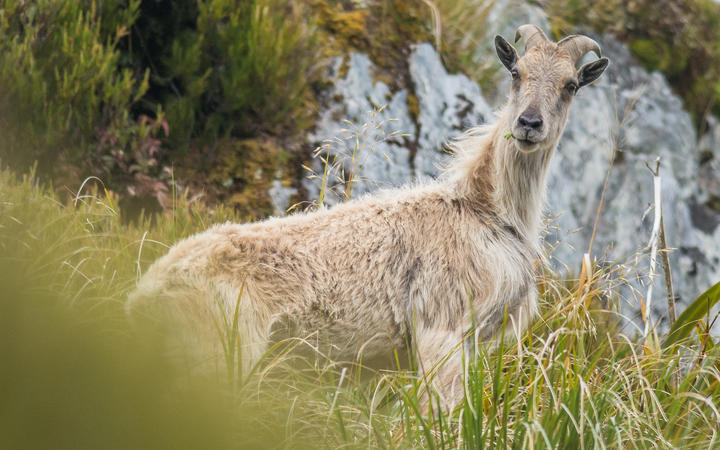 On Friday, the Tahr Foundation filed a High Court injunction to halt the department's cull, set to begin tomorrow.

It believes hunters have not been consulted about a plan that proposes culls at three times the level of previous years.

It believes the plan does not go far enough.

Duley said: "We are hugely concerned. If this goes ahead it will be the end of the tahr hunting resource as we know it ... it's a threefold increase in culling and they are also going to be culling bulls in national parks which they haven't done in many years.

"That's going to see hundreds, if not thousands, of those majestic bulls left to rot on the hillsides, all in a time when we are struggling, our industry is hurting, the borders are closed and there's no tourist hunters coming over... It is a real kick in the guts for us at the moment."

But Snoyink said she didn't accept Duley's comments at all.

"We made a declaration to the High Court regarding the lawfulness of the tahr operational plan back in March and our main key issue with that was leaving bull tahr in national parks, which is inconsistent with the National Parks Act.

"The National Parks Act and the National Park Management Plans are unequivocal in that populations of tahr in the national parks should be zero ... the issue is that there are simply too many tahr and the department just needs to get on and do that work."

Duley said if the cull went ahead, the tahr breeding population would be "nuked".

"It is the end of the tahr population as we know it."

He claimed that because tahr had been in New Zealand since 1904 and the National Parks Act came into effect in 1980, "we really have to question the laws, does it reflect the values, the culture".

Snoyink said the Himalayan Tahr Control Plan allowed for a population of 10,000, but "in the national parks the population is zero and that is unequivocal in the law and the National Park Management Plans.

"The priority of those ... plans and the act is to protect and preserve natural values and that is your indigenous species, your flora and fauna, and protection and preservation is also about restoration and enhancement and that is unlikely to be happening also long a bull tahr are in national parks."

Anti environment organisations such as the Tahr Foundation should be ignored as a matter of policy. They should be seen as Environmental Terrorist Organisations and their members should be forced to pay for the eradication of the animals they have basically been farming on public land for decades.