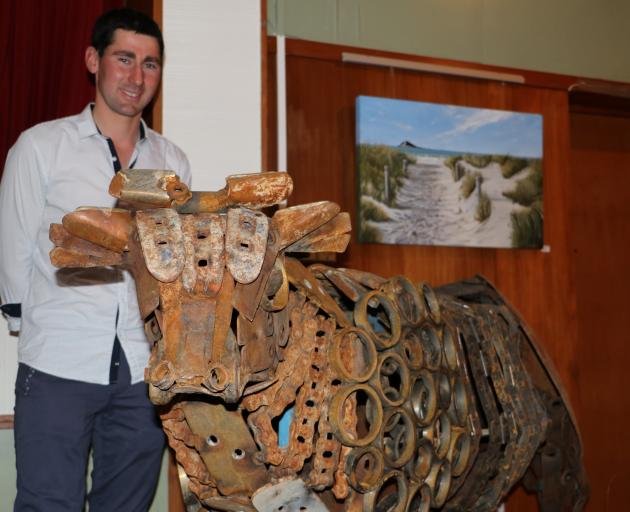 ‘‘Most have been worn out by myself or by other guys on the staff,’’ Gardyne said.

‘‘I welded them altogether.’’

‘‘A three-quarter grown jersey might be about that size.’’

When he started on the design he built the bull ‘‘from the nose back’’.

‘‘It’s not so much the putting it together, it’s more the working out how it’s going to go together.’’

Some of the parts he needed to modify before he could use them by either griding them down or bending them to create softer lines.

‘‘All the metal you use, most of it has character anyway.’’

While the actual construction time was probably about 40 hours of work, it had taken him much longer as he had completed the project in his spare time.

He had been making art out of scrap steel for about three years after seeing something similar at an earlier Waikaka exhibition.

He thought to himself, ‘‘I could do that, I could make it a bit different style.’’

He did not think he would give up farming to sculpt full­time. 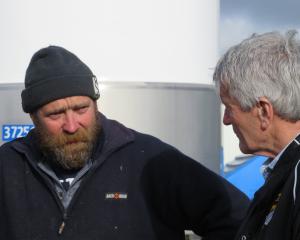 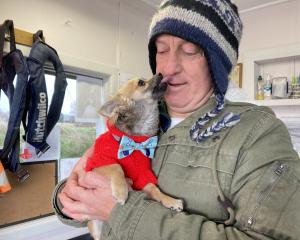 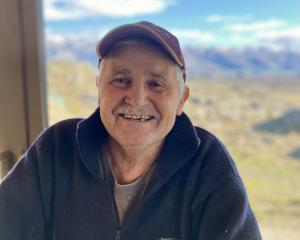 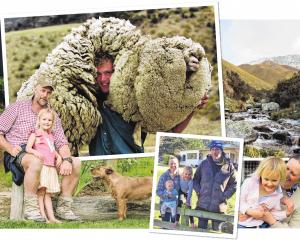