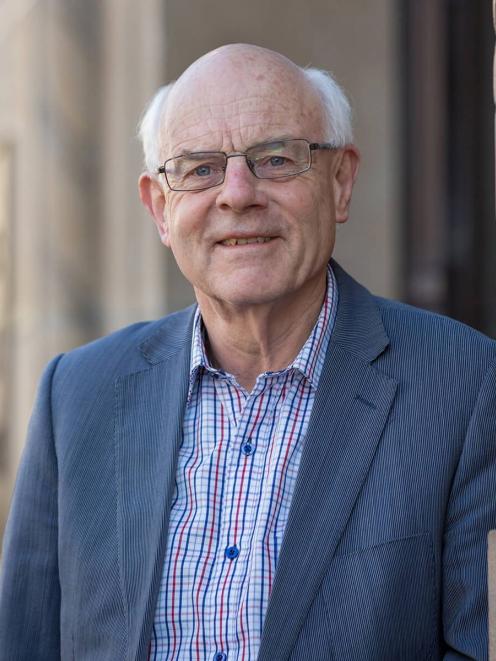 For services to agricultural science and business

"Exceptionally surprised, to be perfectly honest," is how Dunedin scientist Dr Peter Fennessy describes being made an Officer of the New Zealand Order of Merit for services to agricultural science and business.

Dr Fennessy, who said he was honoured by the accolade, has had a broad and distinguished career as a scientist, mentor, consultant, and entrepreneur over 45 years and has held governance and management roles across numerous small-to-medium agri and biotechnology startups and enterprises, including a long-term involvement with Blis Technologies as a director and chairman.

He was general manager of AgResearch Invermay from 1992 to 1997 before entering the private sector and founding highly successful agribusiness consulting firm AbacusBio in 2001.

That was after identifying a gap in the market for practical application of scientific developments; bridging science and business has since been its tag line.

He was "incredibly proud" of what the firm had achieved with staff now in New Zealand, the United Kingdom and North America and making an international impact, and he also paid tribute to others in the business who had supported the vision.

Dr Fennessy has led a commitment to training and education and he instigated an internship programme. AbacusBio had given a lot of young people a reason to stay in Dunedin.

Getting young people into the agri-food sector was "incredibly important" and some "amazing" young people had exposure to the sector which was very special, he said.

Dr Fennessy’s contributions to agricultural science were recognised internationally and he had been retained by governmental and industry research organisations in Australia, the United Kingdom, Canada and Brunei.