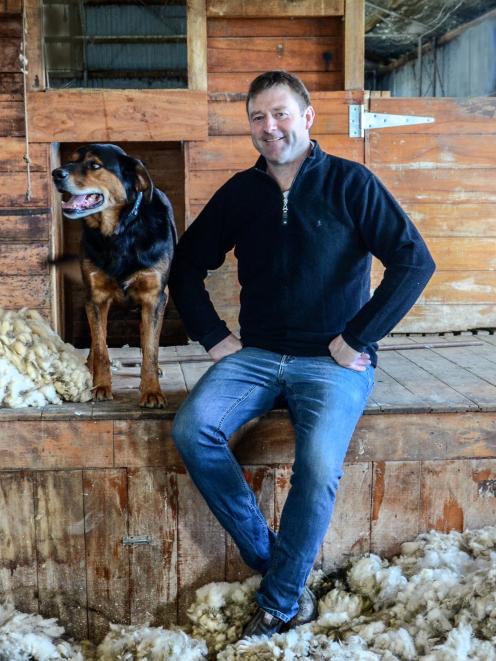 Mr Patterson, who served one term as a New Zealand First list MP, has been elected president of Federated Farmers Otago, taking over from Simon Davies who stepped down at the recent annual meeting in Tapanui.

With his previous experience in Parliament — which ended after last year’s general election when New Zealand First failed to make the 5% threshold — the Lawrence farmer said he felt an obligation to "give something back". While not necessarily looking to take over as president, he was asked and agreed to take it on.

Asked what the transition had been like from Parliament to back on the farm, Mr Patterson said it did not take too long "to get back into the rhythm", given he had been farming for 30 years before becoming an MP.

Farmers were being faced with a ‘blizzard of regulations" and getting "a bit punch drunk by that".

Federated Farmers Otago, while regionally focused, needed to ensure its voice was heard at a national level to make sure issues in the areas were well understood.

Farming was essential to New Zealand’s economy and, once again, had been the "shining light", in recent times. While not denying there were some issues to be addressed, it was also time to get some more positive messages out there, he said.

While he was coming in from outside the organisation, he had been dealing with Federated Farmers at a national level regularly as an MP. His first priority was getting his head around what the local structures were like.

It was good there was an experienced team in the executive and he would be working with them in the first instance to make sure that priorities were "nailed down". If farmers felt they were not being properly represented, then that would also be a key focus.

On the future of farming, Mr Patterson was "really optimistic". "If you look at where we sit internationally, I think we’re leading the world. We’ve got to do a better job telling that story.

"The food and fibre we produce is world class, done in an environmental footprint superior to anything. We’ve got to continue to evolve that," he said.

Looking at population trends and the increasingly growing target market, New Zealand’s farming sector was in a position to capitalise on that.

Strong wool was a "classic example" — it was unconscionable that such a "magnificent" sustainable fibre could not be bringing in more money.

The Government needed to be bolder as farmers were taking some ownership of the issue but there was a big job to be done. He believed when the industry did turn, it would happen quickly.

Wool was also very important in terms of profitability of sheep farming as it was faced with the threat of forestry conversions. The "magic bullet" was getting wool right, he said.

The sheep flock was contracting every year — recent Stats New Zealand figures showed sheep numbers fell by 3% in the year ended June 2020 and there were 26million sheep in total, a fall of 800,000 from the previous year and a far cry from the peak of 70million in 1982 — yet, in many ways, sheep were the answer to many of the environmental issues being faced, he said.

Sweeping conversions to forestry were a genuine concern for rural communities, Mr Patterson said. While there was some short-term gain, the consequences in the medium to long-term of taking land permanently out of food production were significant.

Planting trees was an opportunity but they had to be in the right place, he said. 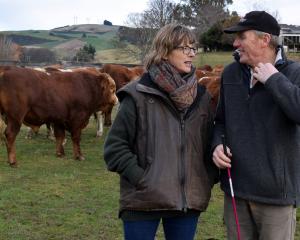 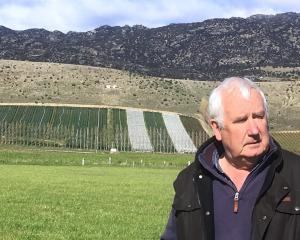