Technician happy indoors or out 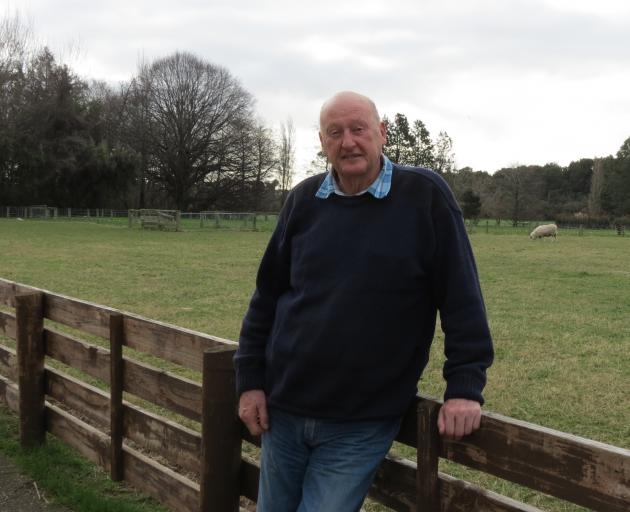 He has been a science technician for 45 years, most of those spent at AgResearch's site at Woodlands, near Invercargill.

In that time he has been involved in research projects that have significantly benefited southern farmers.

He has his name on about 100 papers published at conferences and in science journals, and has written about 30 of those.

He has judged school science fairs and was a New Zealand Farm Environment Awards trustee in the mid-2000's.

''I quite like my job, as it has a mixture of inside and outside work and I am not stuck in one place or the other and that is a plus,'' Mr Smith said.

''I'll retire when it suits me and when my body tells me to.''

He is committed to his role until at least next year as he is the chairman of the organising committee for the New Zealand Grasslands Association conference in Invercargill in November next year.

Mr Smith started working with the Ministry of Agriculture and Fisheries in Hawke's Bay in 1974, after attending university for two years.

He spent three years in Hawke's Bay before transferring to the MAF office in Gore in 1976.

In 1985, he moved to Woodlands and has been there ever since.

''In the early days, when I first started, I was doing grass grub and lucerne pests and diseases research.

''The lucerne blue green aphid had just arrived in the country.

'We were investigating management techniques, including pesticides and harvesting at different times.''

He was also involved in cereal breeding trials with different varieties of wheat and barley.

''I can remember a breeding programme for breeding drought resistant ryegrass.''

''We would hear from farmers who had individual plants in their paddocks that appeared not to be affected by drought and would go out to dig them up.''

From the 20-odd plants he collected, they developed the Takapau ryegrass variety.

While in Gore, he continued with grass grub research.

''We trialled different mechanical methods to control them, like large rollers.

''I also collected grubs for scientists in Canterbury, who were testing for natural diseases.

''I remember getting rung up on a Friday night and told they needed 5000 grass grubs by Monday morning.''

He was involved with research to improve high country productivity in the mid-1980s, which included trials on the Remarkables, looking at which plants grew well at different altitudes, and what fertiliser inputs were required at those heights.

''It is quite interesting.

''I spent the first 20 years [looking at] increasing productivity and the second 20 years researching the impacts of that productivity.''

He looked at input rates for reactive phosphate rock (RPR) when it first became available for farmers.

During the 1990s, he was involved in research around the effects of dairy intensification, including winter grazing and compaction, as well as nitrate leaching.

''A lot of the data we got from what we were doing then went into the development of Overseer.''

More recently, he has been responsible for collecting data at the Southern Dairy Hub, measuring nitrogen leaching from kale and fodder beet paddocks, which required collecting data at specific and regular intervals, even in rain and snow.

He has continued to meas​ure the grass growth rates, which provides pasture data for farmers in Southland, which is something he is proud of.

''There was a whole series nationwide ​from the 1970s and I kept it going on from the late 1980s, when others wanted to stop it.

''I like to give farmers information they can use.''

He also worked on researching the effects of fertiliser additive, dicyandiamide (DCD), which was used until traces of it were later found in milk powder.

​In the early days, he worked with DDT and pesticide alternatives, testing for more toxic replacements in his shorts and T-shirts, with no safety equipment.

''We wouldn't be allowed to touch it now.

''Then health and safety was non-existent. It was more common sense then.''

When he is not working he enjoys fly fishing and flew gliders for 35 years. 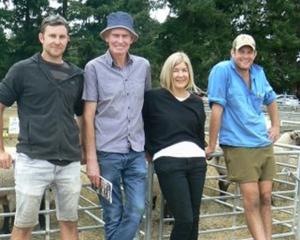 Breeder making way for next generation 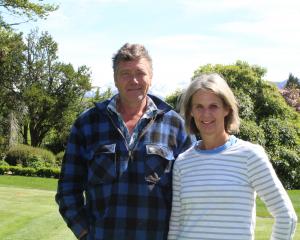 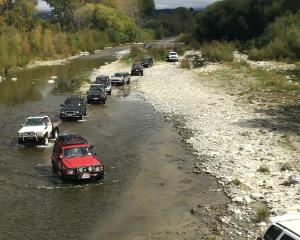 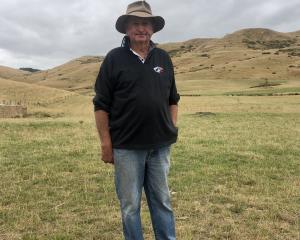 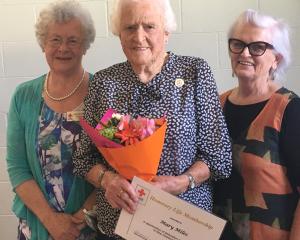 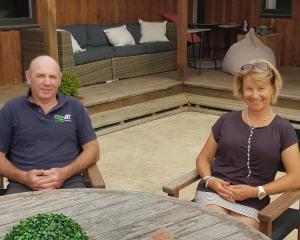 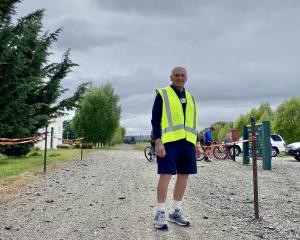 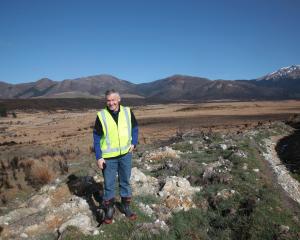 Looking to build on co-operation