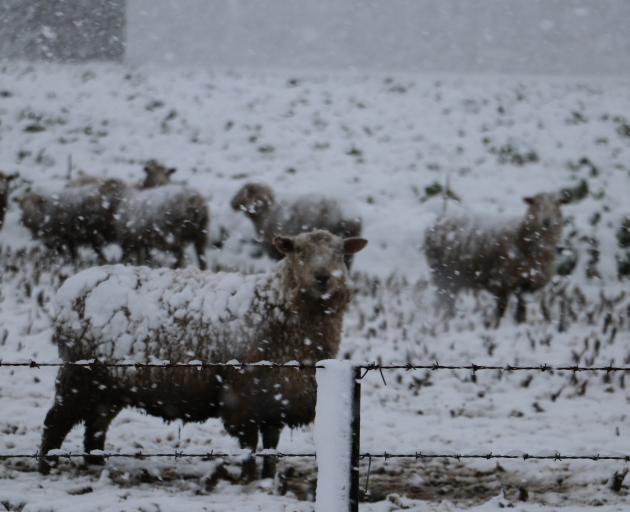 He said the oceanic ENSO neutral conditions were likely to continue over the next three months.

"An area of warmer than average seas in the west-central tropical Pacific is expected to occasionally influence New Zealand's weather patterns, contributing to sub-tropical low pressure systems that can bring heavy rainfall.

"For September to November, air pressure is forecast to be lower than normal in, and particularly south of, the New Zealand region.

"This is forecast to bring more southwest quarter winds than normal for the season as a whole, although periodic easterly quarter winds are probable.

"September and at least the start of October are forecast to be particularly unsettled, along with an elevated risk of sharp cold snaps.

"Those with interests in New Zealand's primary sectors, like agriculture, should pay close attention to weather forecasts to assist with mitigating potential impacts."

In inland Otago and Southland, temperatures are "about equally likely" to be near average or below average, and rainfall totals, soil moisture levels and river flows are likely to be near normal, he said.