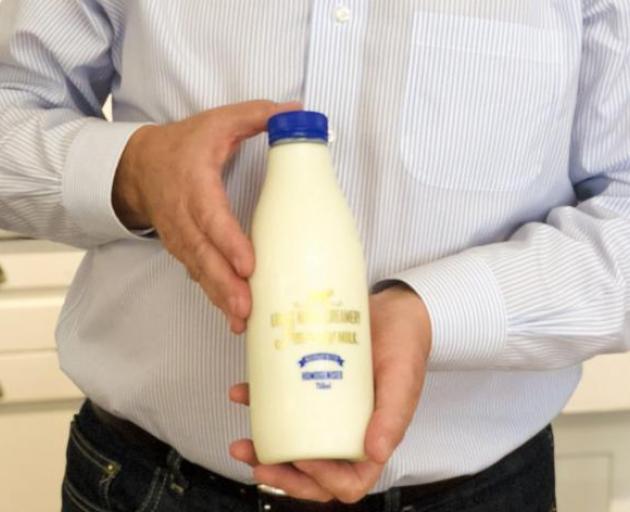 Southern Pastures, which owns and operates 20 farms in the Waikato and Canterbury bought an initial stake in 2017 and has built up the shareholding over the last three years. Photo: File
New Zealand's largest farmland fund Southern Pastures is to take full ownership of premium milk and butter brand Lewis Road Creamery after agreeing to buy the remaining 50 per cent stake it did not own.

Southern Pastures, which owns and operates 20 farms in the Waikato and Canterbury bought an initial stake in 2017 and has built up the shareholding over the last three years. It will now acquire the remaining share of the business for an undisclosed sum.

Cullinane said it had been an incredible journey that started in his home.

"To now see the brand mature safely in the hands of investors who are farmers of such integrity and quality is a fantastic conclusion."

"We're proud to take on the responsibility of building on it to produce the best premium dairy products New Zealand has to offer."

"We're convinced that farming can be a powerful tool for environmental good in addition to providing economic returns," Maan said.

"We have a long-term vision to produce carbon-neutral dairy in New Zealand and we see Lewis Road Creamery as part of that grass-to-glass journey."

The board of Southern Pastures, chaired by Maan and including former All Black Captain Graham Mourie, Phillip Wight, and Taari Nicholas will become the board of Lewis Road.

It will also appoint an advisory board to be chaired by current Lewis Road board director Alison Barrass and will include California based NZ Grass Fed Milk products director, Deborah Rolf.