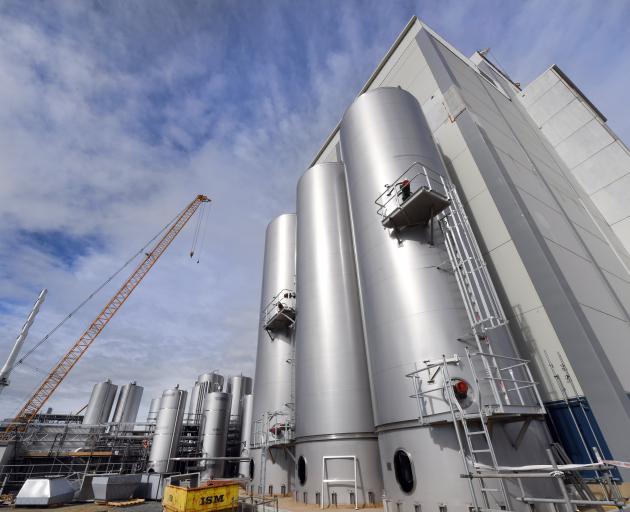 The company, which moved into production at its McNab site near Gore in 2018, has reported a $47million net loss for the year ending December 31, 2019.

Last year, it initiated a search for a strategic shareholder to invest alongside existing shareholders. It is majority owned by China Animal Husbandry Group.

The search targeted potential investors with the capacity to invest $100million to $150million and also accelerate the company’s nutritional strategy through supply agreements for nutritional product. The funds secured would be used to pay down debt, its financial statements said.

The company had made significant losses to date and would continue to do so until its nutritional sales programme reached critical mass.

Last month, a2 Milk confirmed it was in talks to get involved in manufacturing, but declined to respond to speculation it was about to buy Mataura Valley Milk for $400million, The New Zealand Herald reported.

The Australian newspaper said a2 Milk was believed to be positioning itself to capitalise on its buoyant share price, with the business understood to be one of the final contenders to buy Mataura Valley.

In the financial statements lodged with the Companies Office, Mataura Valley Milk said it was in breach of its banking covenants with both the China Development Bank and China Construction Bank.

The company’s equity had been significantly reduced by the revaluation of US dollar debt, following the decline in the USD:NZD exchange rates as a result of the Covid-19 pandemic, it said.

It was confident of not only the ultimate success of the capital raising process, but also that its bankers and majority shareholder would continue to support it.

It had a letter of shareholder financial support from China Animal Husbandry Group, valid for 12 months from June 11 2020 which undertook. —

The China Animal Husbandry Group also stood as guarantor behind existing bank loans to the company.