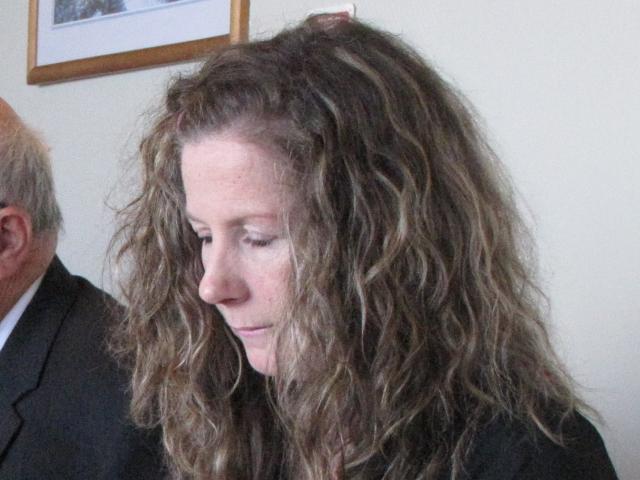 Federated Farmers lawyer Clare Lenihan told a hearing in Invercargill on Tuesday it was largely supportive of provisions in the proposed plan.

It sought, however, a change in a rule that directed decision-makers to generally not grant consents for additional dairy farming of cows, or additional intensive winter grazing, where contaminant losses would increase as a result of the activity.

In her closing submission - presented on the last day of the first part of the hearing - she said primary production contributed 22% of Southland's GDP and the region had a high reliance on it.

''If the suggested wording ... or similar is adopted, this will mean any increase in contaminant loss will in essence be prohibited in the vast area of coverage ... irrespective of whether a water body is degraded or not.''

Ms Lenihan said not all the water bodies in Southland were degraded.

It was important for landowners to have the opportunity to demonstrate that, although there might be some increase in contaminant loss, a particular activity might not have further adverse effects, she said.

''A prohibition on contaminant increases should relate only to those water bodies which are defined as degraded, not to non-degraded water bodies,'' Mr
Christensen said.

She said the council identified in 2003 the state of Southland's lowland waterways was generally poor and getting worse, because of intensified land use, principally farming.

She criticised the council and said it was ''no closer'' to having rules and water quality had continued to degrade.

The appeal process was split into two stages - topic A, which covers the objectives and physiographic zone policies, and topic B, the rules that directly govern land and water use.

The second hearing is likely to be held next year.