Seeds of traceability in digital move 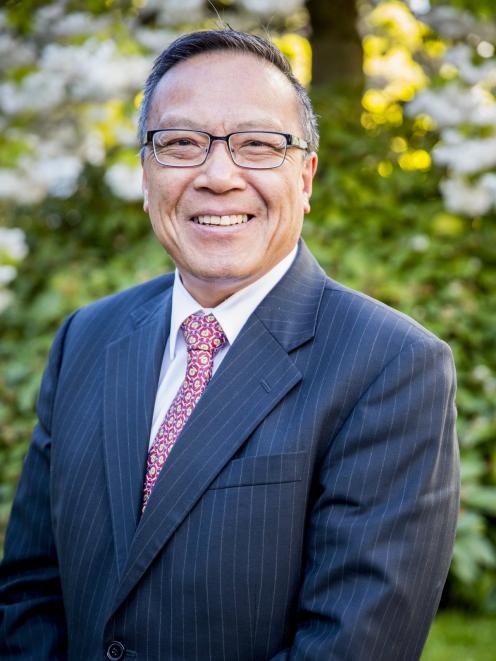 All the paperwork will be replaced by online entries in a $2million industry and government investment, which industry chiefs have called a watershed moment.

About $400million of certified seed crops — including brassicas, herbage grasses and legumes — will be checked throughout their growing cycle for quality control and consistency by about 800 growers, seed merchants and Assure Quality inspectors.

New Zealand Grain and Seed Trade Association manager Thomas Chin said the app-based system would provide traceability so quality assurances could be given to overseas markets that export seed shipments leaving the country were ‘‘true-to-label’’.

This would be a valuable marketing tool for New Zealand seed as it backed up the industry’s reputation for reliability, no corruption and trustworthiness, he said.

‘‘This is a digitalisation of the current paper-based system for the certification of seed crops in New Zealand. The system we are using is about 35 years old and it’s ancient by all accounts.’’

Mr Chin said other advantages were that it could be combined with other technology such as QR codes and digital maps of farms, as well as providing traceability so the government could give quality assurances.

Growers would enter crop details such as hectares planted and chemical applications in their mobile devices, either while on their farm machinery or back at home.

‘‘This will be hugely valuable not just for growers and merchants, but for our export side as the government can see what’s happened from the time the crop went in the ground to it being packaged, bagged and ready for export.’’

The system would help turnaround times to get the seed to market on time — critical, when shipping was already so disrupted by Covid-19.

‘‘Because it’s paper-based at the moment, often there’s errors in people’s memories and they forget to fill in a field. This system will be that smart that they can’t proceed further until they fill in the right box.

‘‘A deficiency now could add a day or two in the turnaround. With the transport and logistical situation at the moment, it’s absolutely critical that the product is delivered to the ship on time. If it’s late, effectively we’ve missed an opportunity to send those goods to the other side of the world.’’

Delayed shipments faced further delays in Singapore of one to two months if they arrived late because of shipping, port and freight challenges worldwide.

Mid Canterbury is the main growing centre for multiplying seed in the northern hemisphere off-season.

This has come under more demand as seed production was hit last season after fires in the US states of Oregon and Washington and flooding in France, Germany and Spain.