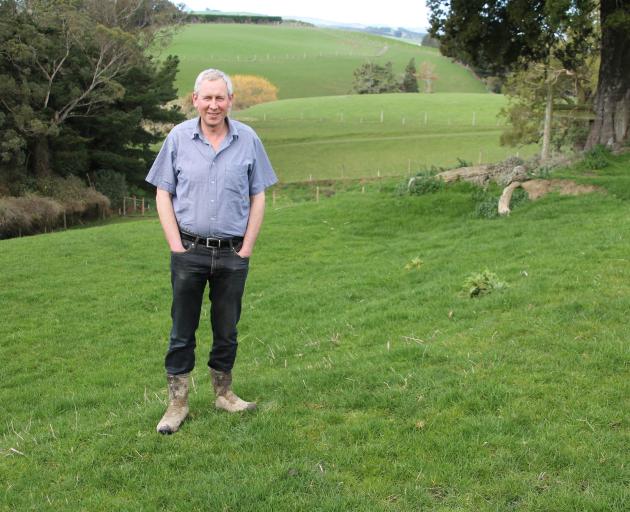 "Venison prices are the best they've ever been and the velvet has been really stable for six or more years with some really good pricing.

"We're hoping for slow steady growth of the deer market."

There had been market growth in velvet with over a quarter of it going to what was called the healthy food market in South Korea.

"In the last three years or so the healthy food sector really developed with these companies which put it [velvet] in a more modern form for the younger consumers and those companies are getting huge growth."

Mr Somerville, of Pinebush, was appointed to the role in May and said being involved in what is happening in his industry was what drove him.

Instead of staying at home and grizzling when prices were down, he was involved even at a regional level, he said.