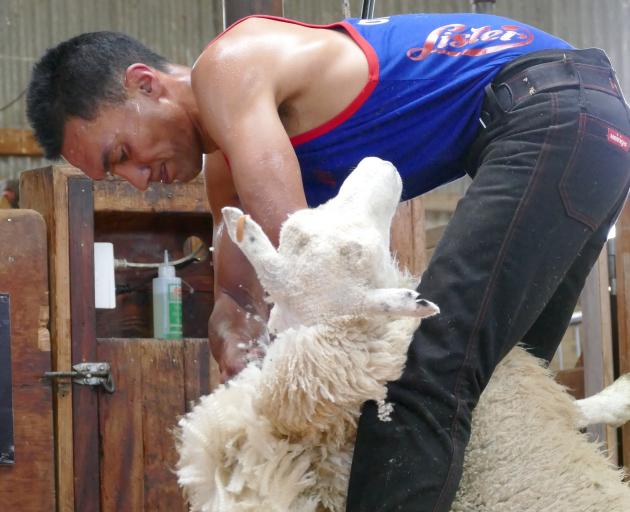 The annual Otago Shearing and New Zealand Woolhandling Championships took place at Telford farm institute, near Balclutha, on Saturday, providing onlookers with a feast of first-class competition from some of the country’s best practitioners.

Southern entrants were prominent on the podium among all classes. The premier open shearing class was won for the second year on the trot by Invercargill’s Leon Samuels.

Fellow Southlanders — and perennial contenders — Nathan Stratford, of Invercargill, and Brett Roberts, of Mataura, could only muster 4th and 5th place respectively in a hard-fought final this year.

Southerners dominated the supporting classes of the woolhandling competition, although the national open title was once again won by Joel Henare, of Gisborne.

It was a local one-two in the senior woolhandler of the year class, in the shape of Destiny Paikea, of Heriot, and Heaven Little, of Balclutha. 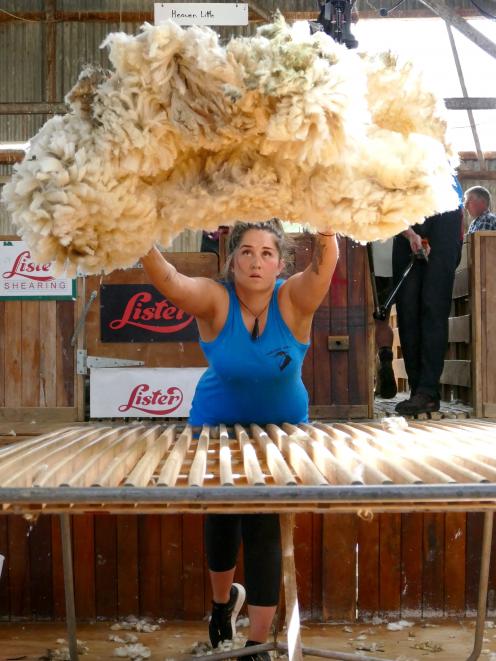 Heaven Little, of Balclutha, casts her fleece during the heats of the Otago Woolhandling Senior competition at Telford on Saturday.
Samantha Allan, of Milton, was junior woolhandler of the year, in her first win at the Otago event.

Otago Shears president Bruce Walker thanked host Telford for accommodating the event for this and next year, while long-standing venue the Balclutha War Memorial Hall is replaced.

‘‘There are some benefits to holding the event here, and some compromises, but it’s been a fantastic day here today.

‘‘It’s been particularly heartening to see so many good-quality young contenders pushing through and demanding to be noticed. They’re the future of this event, and the most important people here today.’’

Mr Walker thanked sponsors and volunteers for their continued support of the shears. 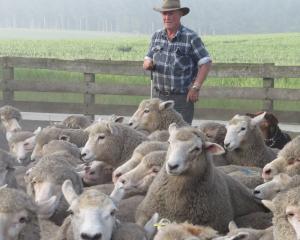 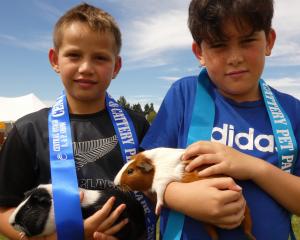 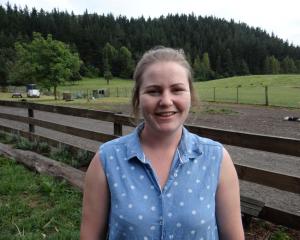 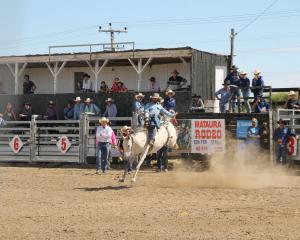 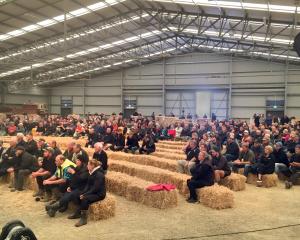 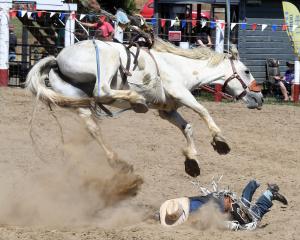 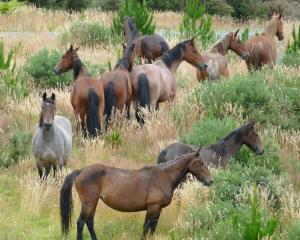 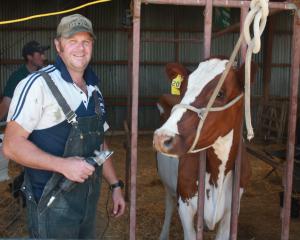 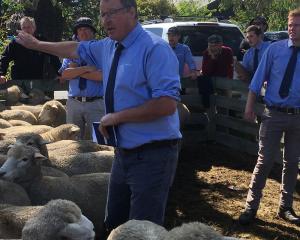