Mr Alfonso, his brother Guzman, and Agustin Pineyrua were in New Zealand for the Boehringer Ingelheim World Hereford Conference.

The four-yearly conference, which was based in Queenstown, was last held in New Zealand in 1984. It attracted breeders from around the world for the week-long event.

The trio manage a 10,000ha operation in Uruguay, a mix of leased and owned land, farming cattle, sheep, cropping and forestry. Diversification was important, Fernando said.

Their breeding herd was all Hereford, including 350 registered cows and about 2000 commercial cows. They also had about 1000 Corriedale and Poll Dorset sheep.

Fernando said the Hereford performed in a range of environments around the world.

The history of the Hereford breed at Las Anitas dated back to when Jose Alfonso, a native Spanish immigrant settled the land in 1902. Its first annual sale there was in 1938. Las Anitas is 35km from the city of Durazno, in the centre of the country.

In 2016, they were involved with the World Hereford Conference when it was held in Uruguay and participants visited their property

World Hereford Conference visitors Fernando (with a Rural Livestock cap on) and Guzman Alfonso, and Agustin Pineyrua (left), from Uruguay, admire a Hereford held by Hamish Macdonald, of Scotland, at the Wanaka A&P Show. PHOTO: STEPHEN JAQUIERY
It also coincided with a show where Las Anitas won with a bull, among more than 500 head of cattle.

There were three big Hereford shows in Uruguay: one in February, where they recently won reserve grand champion female; the national show in May, where there were more than 200 head; and another in September.

Despite their large operation, they saw shows as important for marketing and networking, Fernando said.

While Mr Pineyrua had previously spent a few months in New Zealand, studying English and working at a seed business, it was the Alfonso brothers’ first visit. Guzman said they had seen some "very nice" cattle on the trip.

A young breeders’ competition, held in conjunction with the conference, attracted teams from around the world.

Mike Brems, of Denmark, who was named most valuable participant, became involved with the breed when he and his father bought an animal each to mark his father’s 40th birthday.

He had shown cattle around the world, including Australia, the US and Canada, working for various studs.

Initially, he thought the competition was going to be the biggest part but now he realised it was about the friendships being made "for life".

Lachy Woodcock, of Tasmania, said the appeal of the competition was about the people he got to meet, the places he got to go, and the things he learned.

It had been a jam-packed, fun but mentally challenging week and it was great to meet so many with the same passion.

Everyone was "on the same page" and concerned with the future of both the breed and the industry, how to please the consumer, and ensuring the industry had a good image, he said.

Will Gibson, of Foulden Hill Herefords, at Middlemarch, said it was great to have so many young people together who shared the same passion.

Herefords were a feature breed at the Wanaka A&P Show with strong entries. Appropriately, it was a Hereford cow with calf at foot, from the Paterson family’s Waikaka stud, that won supreme all breeds exhibit.

Results of the young breeders competition. — 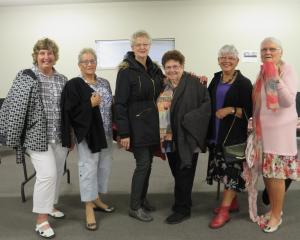 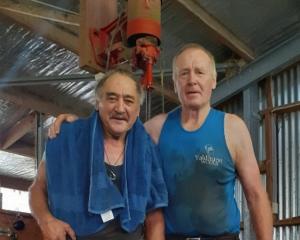 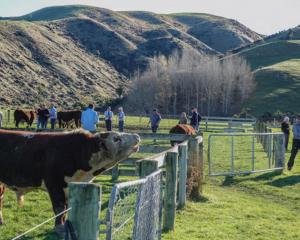 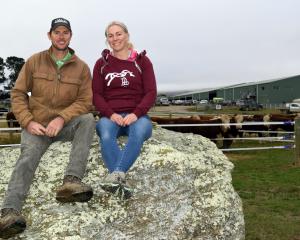 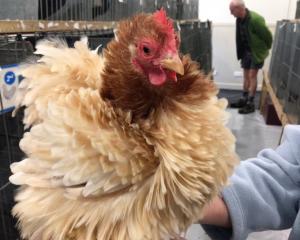 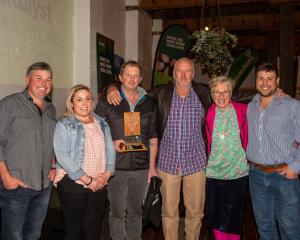 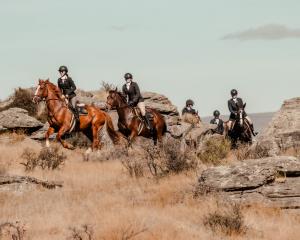