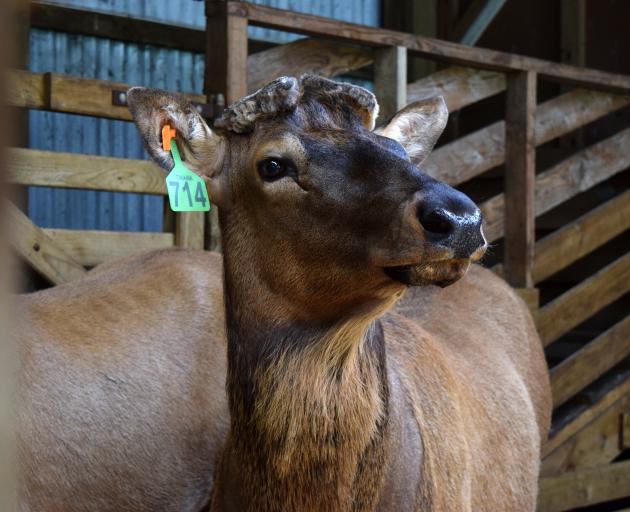 Prophecy was in the top 2% for velvet and eye muscle for his age on Deer Select. Photo: Shawn McAvinue
No-one could predict the price a wapiti bull called Prophecy would fetch but Central Southland farmer Dave Lawrence knew it had to at least meet its reserve this month.

The Tikana Wapiti Stud co-owner said the "star lot" at the sale in Browns on Monday, January 17, was the 4-year-old 406kg bull.

It recently set a national velvet record weight of 21.5kg for its age.

"It’s the best we’ve done and an outstanding weight for that age — he’s got a big future ahead of him," Mr Lawrence told potential buyers before bidding started at the auction. 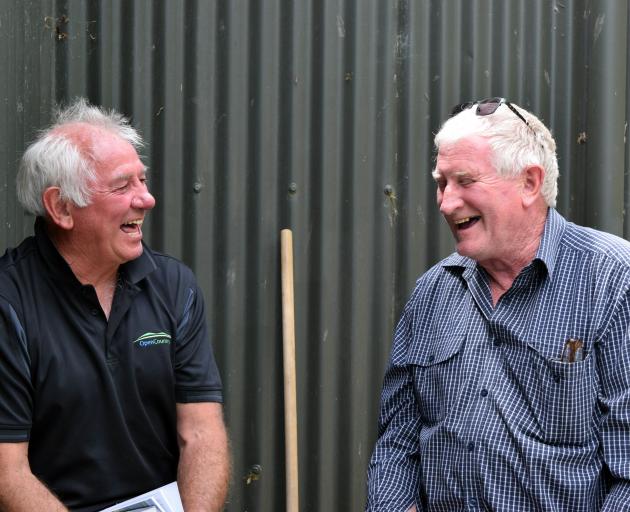 Having a laugh at the annual Tikana Wapiti Stud on-farm sale in Browns are Myles Herdman (left), of South Hillend, and Murray Hagen, of Manapouri. PHOTOS: SHAWN MCAVINUE

Bidding reached $18,000 but failed to meet reserve. After the sale, Raincliff Station owner David Morgan, of South Canterbury, bought the bull for the reserve price of $20,000, the top price of the day.

Prophecy had produced two crops of fawns for the stud and he sold the prize bull to pass on its genetics, Mr Lawrence said.

Prophecy was in the top 2% for velvet and eye muscle for his age on Deer Select, New Zealand’s national deer recording database, he said.

For many commercial deer buyers, genetics data was the "fuzzy unknown". 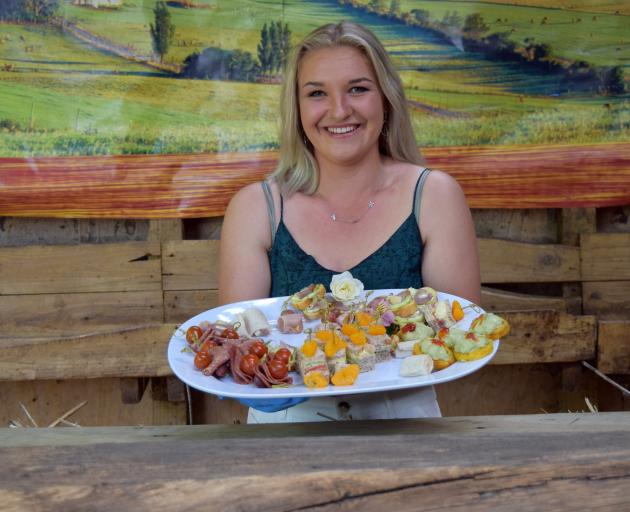 Buyers should use genetic data more to decide on which deer to buy, and focus on a range of traits, rather than just using their eye and focusing on one trait.

"If they did, they’ll significantly benefit in their back pockets."

He considered some newly proposed Government regulations as an opportunity to operate better.

This week, he was attending a meeting at AgResearch in Invermay to find ways to use genetics to reduce methane emissions from deer.

"As soon as that gets up and running, we are going to be on board." 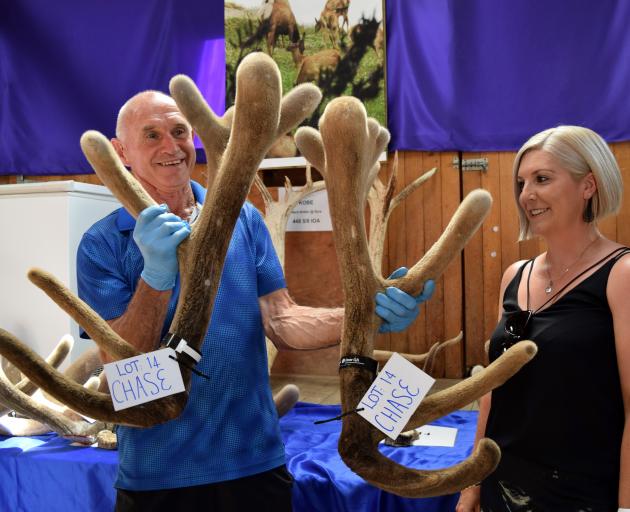 Pete Schmidt and Tracey Saunders, both of Winton, inspect velvet at the annual Tikana Wapiti Stud on-farm sale in Browns.

The second-highest price paid for a bull was $17,500 for 3-year-old wapiti bull Nasa, bought by John Falconer, of Clachanburn Station, near Ranfurly.

All of the six yearlings and six mixed-aged cows on offer sold for an average of $2000.

About 60 people attended the sale, and many more online, to buy wapiti for farms as far north as Taihape. 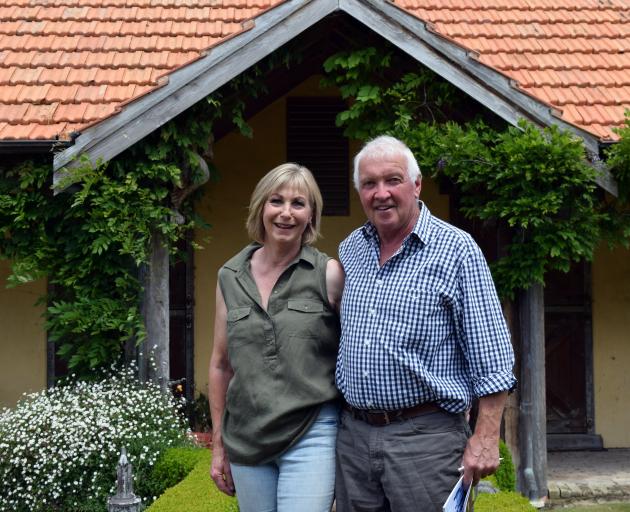