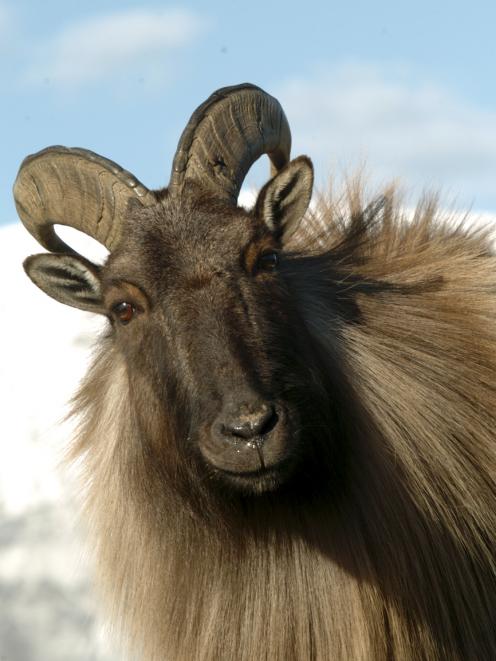 Land Information New Zealand (Linz) and the Department of Conservation (Doc) are surveying 30 Crown pastoral leases within the 1.7million ha tahr feral range, in a survey under way after a delay due to the Covid-19 pandemic.

Linz Crown property deputy chief executive Jerome Sheppard said the survey would establish a clearer understanding of tahr numbers. Previously there had only been estimates of tahr numbers on public conservation land.

The survey, which would take another three weeks to complete, could reveal some leaseholders needed to carry out further control, he said.

Linz was working closely with leaseholders and Doc, "as tahr know no boundaries".

During control operations, "multiple mobs of up to 20 tahr" were regularly found on public conservation land near pastoral leases, Mr Holborow said.

The survey results are expected early next year.