Calls for regulation in stock trading 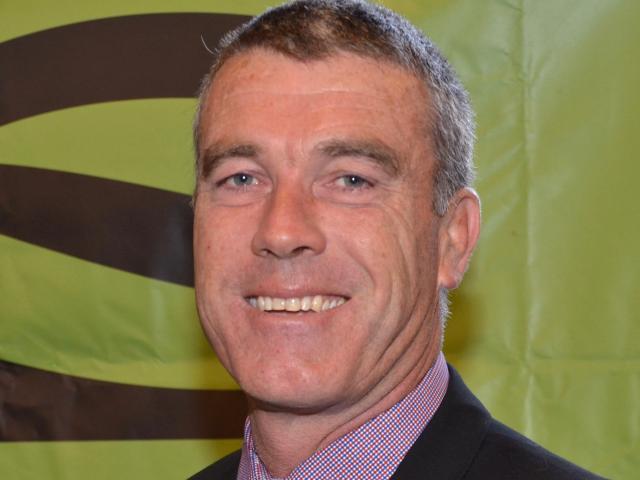 Miles Anderson
A retired Southland stock agent with 40 years' experience in the industry, who did not wish to be named, said it was high time there was some regulation in the sector.

''There used to be unwritten rules about trading on your own account and unofficial restrictions on owning large properties, but now things can get pretty murky,'' he said.

The Federated Farmers Meat and Wool Council is calling for compulsory regulation of the stock agent industry.

''No-one likes more rules and regulation, but to protect all parties in the sale of livestock we believe it is the best way forward'', Federated Farmers' Meat and Wool chairman Miles Anderson said.

The NZ Stock and Station Agents Association had created a code of conduct and set up an independent body that could adjudicate on complaints about the actions of stock agents.

''Less reputable agents - a minority in the industry - are unlikely to become voluntary members and even if they do, when trouble arises they can simply resign and continue to trade.''

A fully enforceable and regulated industry would be able to stop agents trading, and potentially be able to impose redress. Another potential regulation that deserves debate was one that would require any stock agent who trades livestock on their own behalf to do so through an auction system or another agent, and not conduct the transaction on their own behalf, he said.

Mr Anderson said the Meat and Wool Council did not envisage an increased cost to the farmer from regulation because for most companies and agents there would not be a huge change from how they were now operating.

''The vast bulk of stock and station agents operate in an exemplary manner. We need regulation to be fair, to give them protection as well.''