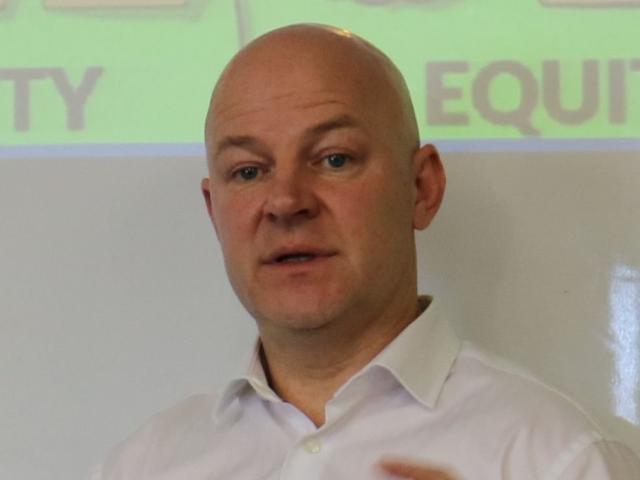 Matt Doocey
A cross-party mental health group in Parliament is expected to raise the profile of one of New Zealand's challenging issues.

The Mental Health and Addictions Wellbeing Group is set to be launched at Parliament on August 28, which will be a relief to many rural and urban organisations.

''I'm very excited and really thrilled I've been able to negotiate with all the Government parties to get them on board,'' the Waimakariri MP said.

Mr Doocey first wrote to the other parliamentary political parties 12 months ago with his proposal to form the group, which was also a recommendation of the Government's mental health inquiry panel last year.

''In a way it's a case of Parliament catching up with where the public is at,'' Mr Doocey said.

''The feedback from the public is that they want political parties to work together on mental health and to agree to long-term solutions.''

Former All Black and mental health advocate Sir John Kirwan will be speaking at the launch, which Mr Doocey hopes will attract around 200 people, including most MPs, mental health sector leaders and media.

''I'm really excited to have Sir John Kirwan to launch the cross-party group in Parliament.

''Having the support of someone so respected in breaking down the barriers and stigma of mental health is humbling.''

The role of the group will be to make recommendations and hold the government of the day to account over mental health policy.

While Health Minister David Clark is not in the initial group, Mr Doocey said he was pleased to have Ms Wall, who chaired Parliament's health select committee, on board.

''In a cross-party group you wouldn't normally find someone from Cabinet, as the group needs to be independent and to be able to hold government to account.

''I would like to see one of the enduring elements of the group to be addressing long-term solutions for mental health and making recommendations.

''Governments and parliaments will come and go, but if we can establish a cross-party group that looks long term, we can set some goals irrespective of whether the government changes.''

It has already held some initial meetings to develop terms of reference and plan for the launch.