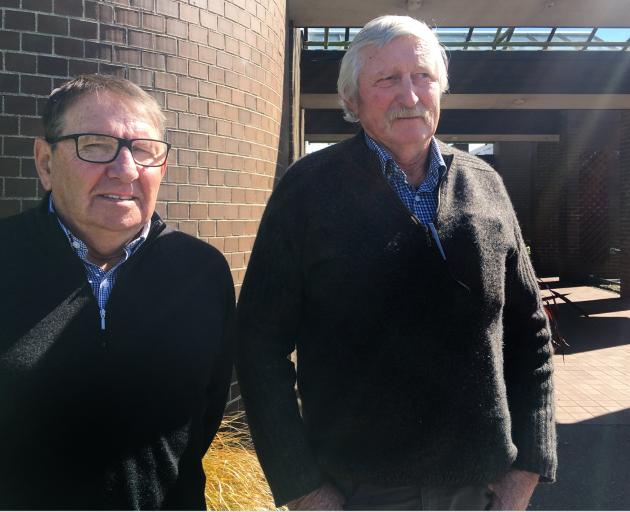 At a council meeting yesterday, four farmers from Otago and Southland asked for Environment Southland’s (ES) stance on the rules, which had proved contentious since they were announced earlier in the year.

Bryce McKenzie said they represented rural communities and farming families, and were concerned about how the regulations could affect their mental wellbeing.

"We understand you as a council have had these regulations forced on you as much as they have been forced on ourselves."

However, this did not take away the council’s responsibility, he said.

Flaws in the regulations included "unworkable" sowing dates and rules for pugging, winter grazing and slope cultivation, he said.

He questioned whether the rules were backed by science.

He was joined by Laurie Paterson, who said farmers would not comply with the "daft" rules.

"We would like to know what ES is intending to do about non-compliance of its ratepayers, who are its major funders.

"Will you prosecute them or turn a blind eye?"

ES chairman Nicol Horrell said it had taken a proactive stance with the formation of its working group.

Cr Jeremy McPhail said he himself had been struggling with the sowing completion date.

Cr Eric Roy asked what communication the group had had with the Minister for the Environment, and if it planned on making a petition.

Mr Paterson’s response was there had been letters and emails, and it would "probably" create a petition.

It was suggested by Cr Lloyd McCallum that the council keep in touch with the group.

Following the meeting, Mr McKenzie said he felt listened to but wanted clarity and transparency on the work being done on the regulations.

"It needs rewritten, it needs input from farmers." 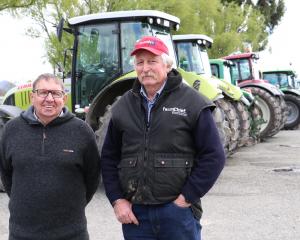