An application for the acquisition of the 5500ha sheep and beef farm Wisp Hill Station in Owaka Valley had been lodged with the Overseas Investment Office. PHOTO: SHAWN MCAVINUE
An overseas investor is seeking to buy a sheep and beef station in South Otago, sparking fears the productive farmland could become a carbon forestry block and force families out of the community.

A Land Information New Zealand spokeswoman said an application had been lodged at the Overseas Investment Office for the acquisition of the 5499.25ha sheep and beef farm Wisp Hill Station in Owaka Rd in Owaka Valley.

"The application is currently being processed and we do not know when a decision will be made."

All other information relating to the application remained confidential, she said.

Southland brothers Leonard and Graham Ward own the station and have a manager running it.

Leonard Ward declined to comment on the application or rumours circulating about it being sold to foreign investors with plans to plant in permanent forestry to mitigate climate change through carbon credits.

Federated Farmers Otago president Mark Patterson, of Lawrence, said he believed the rumour to be "well-founded" because high carbon price forecasts were causing the "rapid" planting of carbon forests. 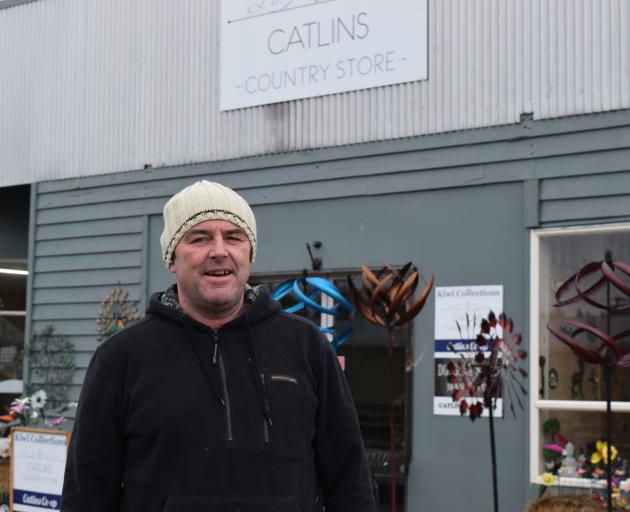 The "blanket afforestation is unstoppable" and policy-makers had underestimated its impact on rural communities.

Carbon offsetting should be part of New Zealand’s response to climate change but it should not be its only response, Mr Patterson said.

When "good food producing land" was converted to carbon forestry it impacted negatively on rural communities, such as Owaka.

"They urgently need to address this."

If an international corporation was planning to plant carbon forestry on productive farmland it would be "sad".

"Locking up a farm for trees is crazy."

He understood four families lived on the station, so if they were forced to leave it would have a big impact on the community.

He believed the station ran 27,000 stock units and employed many staff and contractors, who spent money in the town and volunteered in community groups. 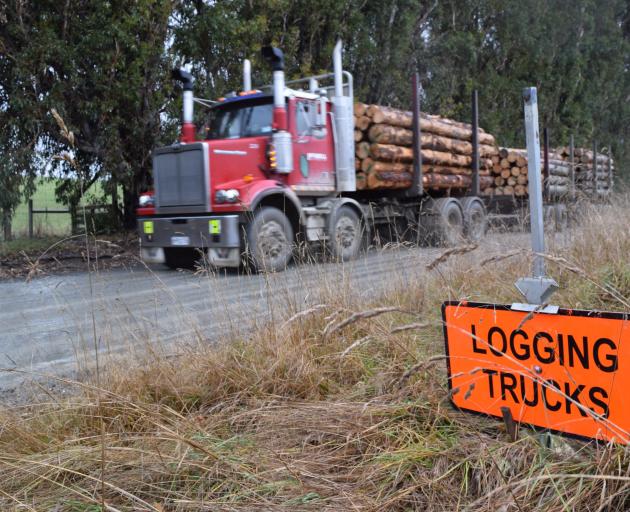 Carbon farming offered no economic or social benefit to a community, he said.

"You lose your community and those left behind end up very isolated — that’s the scary thing ... we need to wake up — we don’t want this to happen."

Production forestry was an "integral part" of his family’s 650ha farm operation in Glenomaru Valley, north of Owaka.

"The returns from forestry are currently much higher than what you can make out of sheep and beef."

About 80% of New Zealand forests were owned by overseas companies.

Production forestry created as many jobs as if the land was used for other agricultural purposes, he said.

Carbon forests "have a place" but should be planted in areas where production forestry was not viable, such as remote and steep areas.

"It’s about getting the right trees in the right places."

Consent applications to acquire land under the special forestry test pathway must use the land for forestry activities, and those activities do not include carbon farming.

If an overseas investor wanted to acquire land for the purpose of carbon farming they would have to apply for consent under the benefit to New Zealand pathway.

With 48% of our greenhouse gas emissions coming from agriculture (principally dairy, beef and lamb) surely it's time for the rural sector to accept that change must occur. Our economy must adjust and generate income in ways that mitigate climate change instead of continuing to contribute to it. We have committed internationally as a country to reduce emissions. Larger uptake of electric vehicles won't cut it. Agriculture must be reduced it's unavoidable scientifically proven fact.

I agree. Climate commission is calling for 1.1 million hectares of new exotic forests, on marginal land currently used by sheep and beef farmers.

I congratulate Michael Laws for quite correctly questioning the policy that only trees which have genetics which ensure they will obtain a height of 5 metres or more,qualify as credits for emissions.It is ridiculous converting sheep & beef land to forestry,and what NZ can contribute will make not one speck of difference.Over population is the issue which will destroy the earth in due course.The post 1984 policies which have increased NZ's population by 50 % and have established NZ as a clone of the US,are the issues.You can twist statistics to suit your purpose.