Freshwater change: What the industry is saying

The critical part to get right was to ensure there was enough flexibility in the legislation so each local situation could still be considered on its merits and the focus was on the outcomes that communities wanted for their freshwater.

"MIA is concerned about the effective ban on changing land use.

"Hill country farmers are already under pressure from forestry companies speculating on the future price of carbon.

"These farmers are already making significant progress on improving practice and retiring marginal land, but by taking away their flexibility to adapt their land use to meet new requirements with blanket rules, we are compromising the future of our red meat industry." 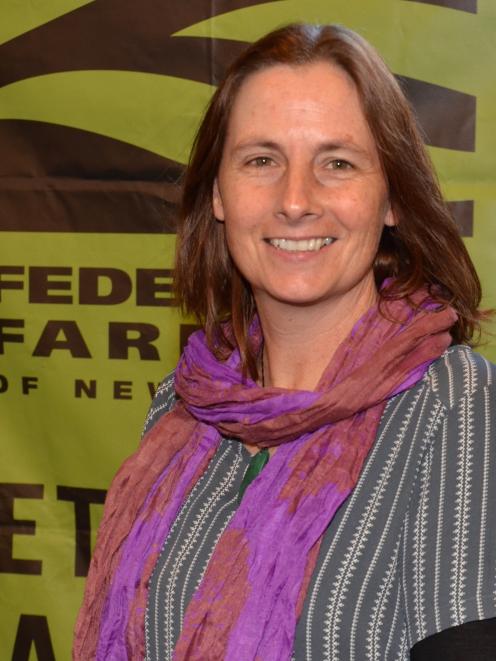 President Katie Milne said one week in to the exceptionally short timeframe of a six-week consultation;

"It's bloody hard on farmers to be facing such challenges, and change, and not feel like they can have some input,"Ms Milne said.

"Yes, we have a bunch of policy people here at Feds who can, and are, working through this massive process at double-quick time for our members, but our farmers still need to have time to be part of this.

"This is not us stalling for time.

"Normally consultation on something of this significance would be given six months, not six weeks.

"You have to give the people time to engage."

Horticulture New Zealand chief executive, Mike Chapman, said it was high time New Zealand took greater care of freshwater, which with land, was the backbone of our economy.

"The horticulture industry is right behind clearer policies for improving freshwater quality and looks forward to greater certainty, particularly where local government is concerned.

"The horticulture industry will do what it needs to do to play its part in further improving freshwater quality.

"However, we have some concerns, chiefly around how what is proposed would limit the ability of growers to expand in response to our increasing population and replace land lost to urban development.

"We need time to work through what is proposed with our growers." 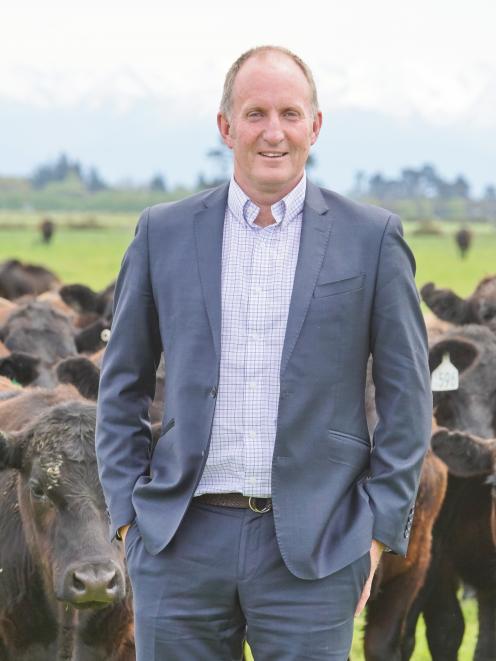 "The Essential Freshwater Package provides a real opportunity for everyone to have their say in this important conversation.

"Our dairy sector is already on the journey to improve and protect water quality and our farmers have been working towards this for more than a decade."

At the same time, it was acknowledged that, in some catchments, community expectations for water quality has not yet been met.

Here, further action was required by all land users, including dairy, to halt a decline and longer-term solutions put in place to restore the health of those waterways.

"We agree with a focus on ecosystem health and alongside this, options to better track the impact of improvements farmers are making to work towards this.

"However, we have serious concerns that the proposed approach of reducing nitrogen and phosphorus may not achieve improved ecosystem health and could have a significant impact on the viability of farm businesses and rural communities.

He said it would be important to recognise a catchment-by-catchment targeted approach as opposed to blanket one-size-fits all rules.

The sheep and beef sector has significant concerns about the proposals.

BLNZ chairman Andrew Morrison said plans to lock down current land uses would have a disproportionate effect on the majority of sheep and beef farms that were low input, extensive systems with a light touch on the environment.

"The sheep and beef sector's vision is for New Zealanders to continue to be able to swim in and collect food from the freshwater surrounding sheep and beef farms.

"Sheep and beef farmers are committed to protecting the health of our waterways and we're proud of the progress we've made so far, however, we know there is still more work to be done.

"We are deeply concerned by some of the analysis we have seen - including modelling that suggests 68% of drystock farms in the Waikato/Waipa catchment would be converted into forestry as a direct result of the proposed regulations, while more intensive land uses largely remain the same.

"These proposals will undermine the viability of a low-intensity sector which supports over 80,000 jobs and generates exports of $9.1billion a year.